All Blacks draw to miss out on Test world record

New Zealand narrowly missed out on a record-setting 18th consecutive Test victory after being held to a 12-12 draw by Australia in Saturday's Rugby Championship opener. [more] 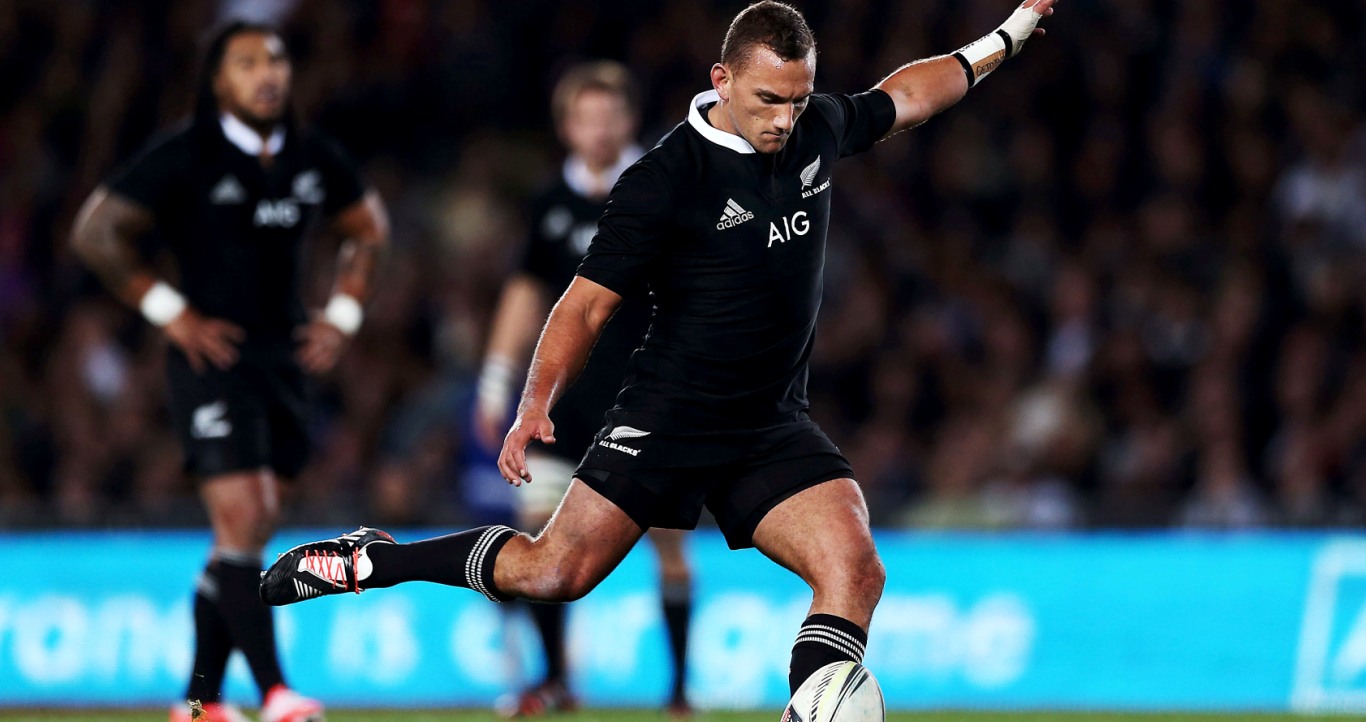 New Zealand narrowly missed out on a record-setting 18th consecutive Test victory after being held to a 12-12 draw by Australia in Saturday’s Rugby Championship opener.

Fly-halves Aaron Cruden and Kurtley Beale were the only points scorers in a low-scoring but compelling battle of the kickers at the ANZ Stadium.

The All Blacks, who will host the British & Irish Lions tour in 2017, also had both Wyatt Crockett and Beauden Barrett sin-binned in Sydney although the Wallabies failed to fully capitalise.

The result means that New Zealand still haven’t tasted defeat against Australia since 2011 – a statistic the Wallabies will be looking to correct at Eden Park in Auckland next weekend.

Aaron Smith burst into the Wallabies 22 and slipped an inside pass to Coles – but the Hurricanes hooker knocked on with the try-line at his mercy.

Beale, who was included in the team ahead of Bernard Foley, levelled the scores in the 12th minute but two more Cruden penalties restored the visitors’ lead midway through the first half.

Australia started to grow in confidence as the half wore on but failed to turn their possession into points.

However, on the stroke of half-time All Black prop Crockett cynically slowed the ball down at a ruck deep inside his own 22 leaving the referee no option but to send him to the sin-bin.

The Wallabies’ man advantage soon told at the start of the second half as Beale narrowed the gap to three points.

And when Cory Jane was pinged for playing the ball from an offside position on 56 minutes, the Waratahs fly-half made it 9-9.

Cruden re-established a three point gap soon after and New Zealand had Julian Savea to thank for protecting that lead as his 63rd minute try-saving tackle stopped Pat McCabe going over in the corner.

Then, on 70 minutes, the All Blacks received their second yellow card of the game – Barrett getting his marching orders after entering a ruck from the side just outside his own 22.

Beale slotted the resultant three-pointer through the uprights to square things up at 12-12 with just nine minutes remaining and, with a man advantage, the Australians smelled blood.

However, their attacks came to nothing and, in fact, it was New Zealand on the attack as time expired.

A final handling error out wide ended the game though and put paid to the visitors’ chances of setting a new world record.