New Zealand coach Steve Hansen insists his side will not dwell on missing out on a record-setting 18th consecutive Test victory as they drew 12-12 against Australia in their Rugby Championship opener. [more] 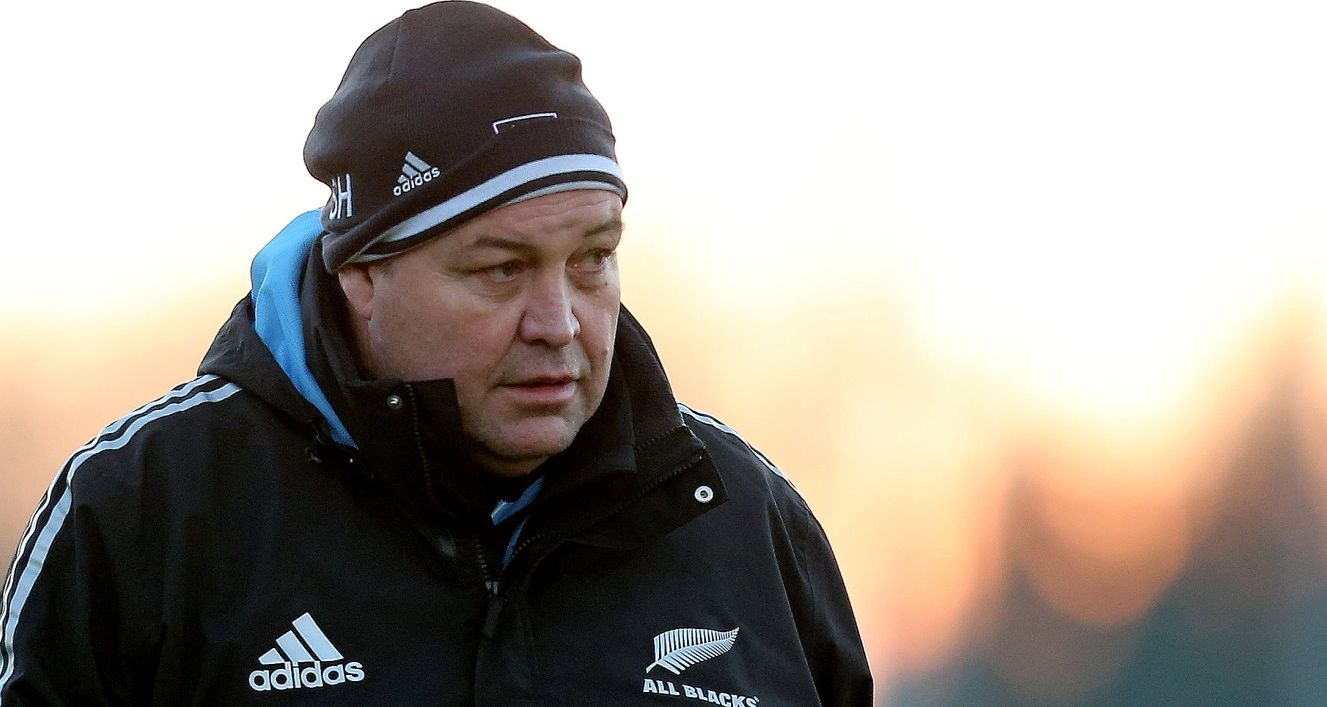 New Zealand coach Steve Hansen insists his side will not dwell on missing out on a record-setting 18th consecutive Test victory as they drew 12-12 against Australia in their Rugby Championship opener.

Not since losing to England at Twickenham in the spring of 2012 have the All Blacks, who host the British & Irish Lions tour in 2017, tasted defeat.

They again held the advantage during Saturday’s encounter at the ANZ Stadium, leading 9-3 at half-time.

However Australia were the stronger after the break, with Kurtley Beale outscoring New Zealand’s Aaron Cruden by three penalties to one as the game ended honours even.

It meant a first tryless Test in Sydney since 1979 with the two set to face each other again in Auckland next week.

But Hansen, who will assess the fitness of centre Ma’a Nonu and blindside flanker Jerome Kaino after both picked up injuries, remained proud of his team.

“The record has been talked about a lot by a lot of people," Hansen said.

"But, for us, the record is the outcome of winning games and how do we feel about not winning the game?

“Gutted – because we came here to win. Wherever we go we go, we go there to win. You saw that in the last minute of the game.

“I applaud that within the team because they've got the courage to want to play and win and be better than just a draw. That's what makes you proud as a coach, when you've got a group that'll show that much ticker."