Australia’s McCabe retires with no regrets

Australia utility-back Pat McCabe admits he is lucky he'll be able to lead a 'normal life' after a third serious neck injury forced him to retire from rugby. [more] 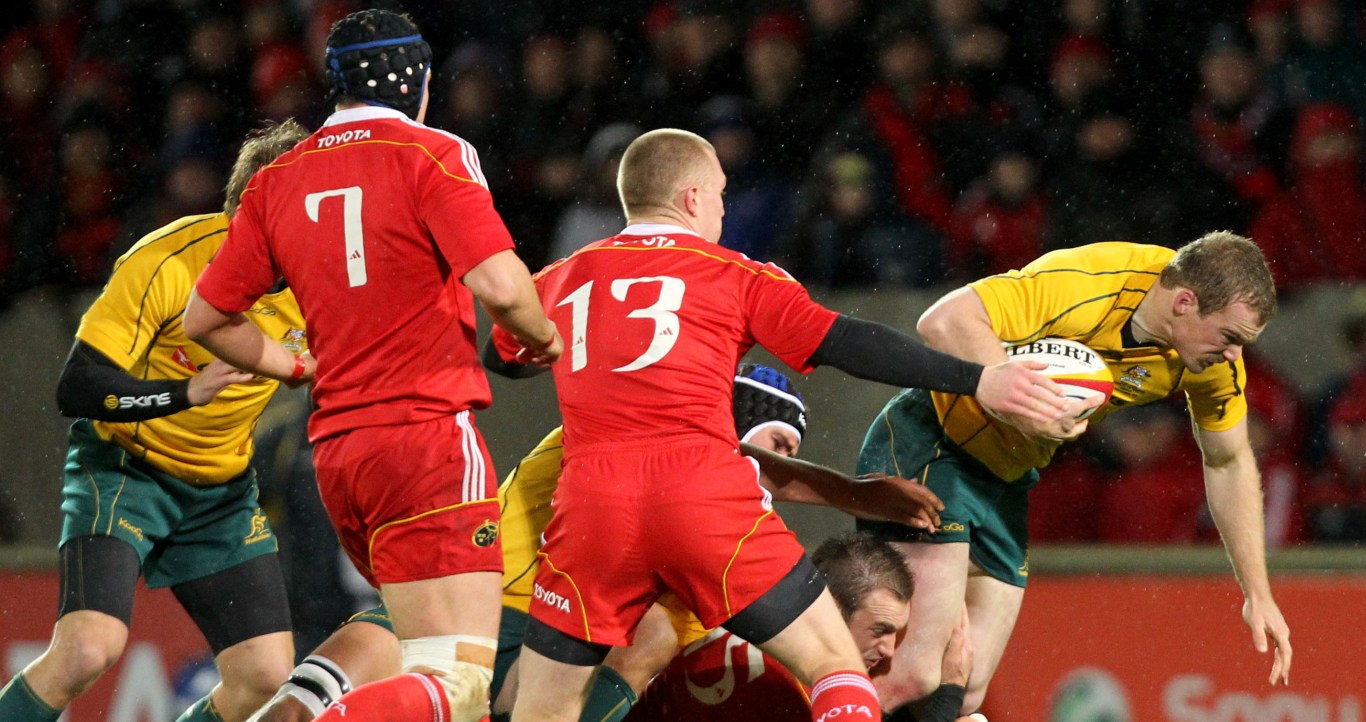 Australia utility-back Pat McCabe admits he is lucky he’ll be able to lead a ‘normal life’ after a third serious neck injury forced him to retire from rugby.

McCabe, 26, featured in the Wallabies’ first Test against the British & Irish Lions last year but fractured his neck for the second time in two years in that very game.

And following more damage to his neck in Australia’s Rugby Championship defeat to New Zealand last weekend, he was advised to retire from the sport.

Despite admitting the circumstances are tough to take, McCabe insists he walks away without regrets and any life-threatening damage.

“It's shattering thinking I'll never play for the Wallabies or the Brumbies again. But it wasn't a particularly hard decision in the end. I realise how fortunate I am," McCabe said.

“When I get out of the neck brace I will have no ongoing issues, I'll live a normal life. There are a hell of a lot of people who have it worse than me.

"Yes, I'm disappointed. But I'm lucky to be able to walk away from the game after three serious injuries intact. It's a blessing.

"I was never the biggest, strongest or fastest in any team I played,  I just worked hard and got the most out of my limited potential. I walk away knowing I did the best I possibly could. I wouldn't do anything differently."