Australia head coach Ewen McKenzie has challenged his side to "get back on the horse" against South Africa in the Rugby Championship on Saturday as they look to bounce back from their heavy defeat to New Zealand. [more] 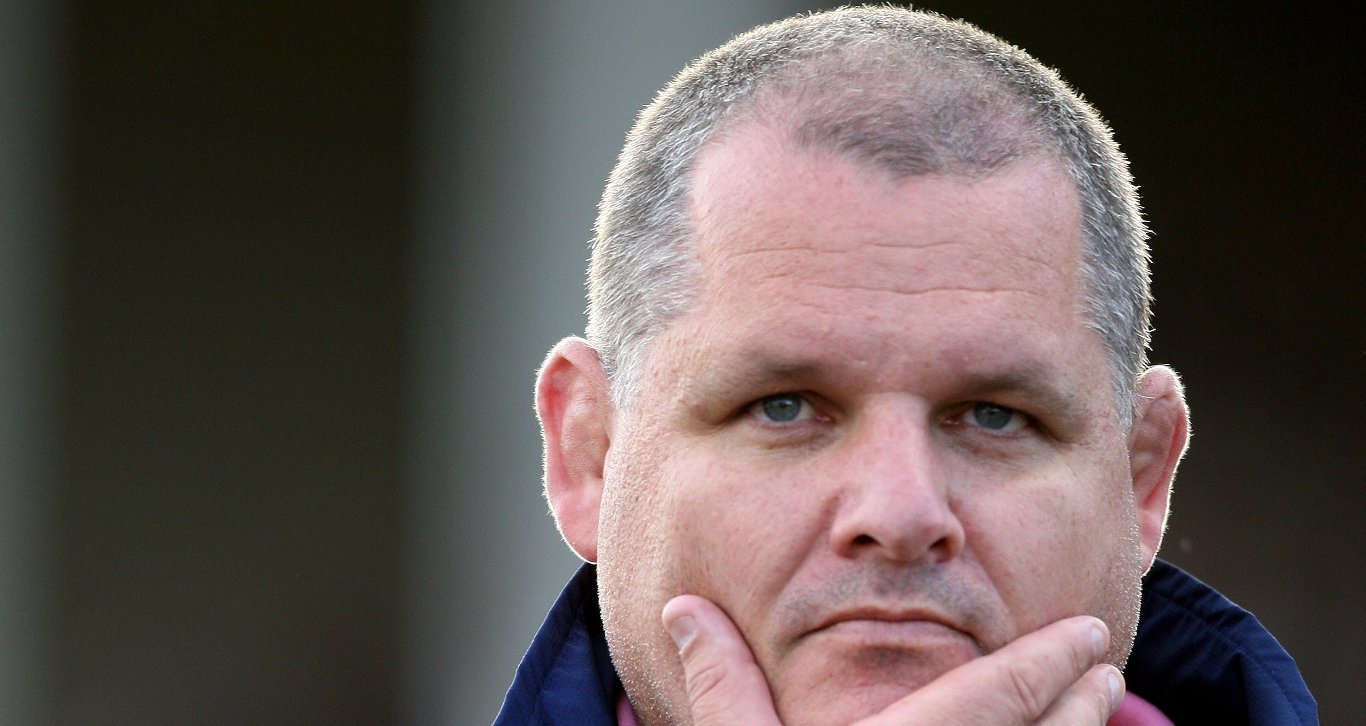 Australia head coach Ewen McKenzie has challenged his side to "get back on the horse" against South Africa in the Rugby Championship on Saturday as they look to bounce back from their heavy defeat to New Zealand.

The Wallabies conceded six tries as they went down 51-20 to the All Blacks – who host the British & Irish Lions in 2017 – last week at Eden Park, the pair having drawn 12-12 in the opening game of the tournament.

Pat McCabe’s retirement due to a third serious neck injury sustained in the defeat and injury to Nathan Charles has seen Kyle Godwin and Tatafu Polota-Nau added to McKenzie’s 30-man squad for the clash with the Springboks in Perth.

And McKenzie believes the loss in Auckland was merely an aberration rather than a true reflection of Australia’s abilities, although he accepted they could not afford to slip-up again against South Africa.

"It's about whether you feel you are improving," McKenzie told the Newcastle Herald. "You can't say we have improved to last week.

"We have to work out whether it was an aberration or whether we need to continue to look.

"In my mind [an aberration] is exactly what it is. I can look at the game…in fact the last two games.

"There were so many things that we could have done better, [but] that's a function of pressure.

"There are so many ways we could have been tidier in our approach and limited their opportunities.

"They scored a bunch of tries from turnovers. There is the turnover itself, but what you do with the turnover ball [is important]. If you can control that, you can force them into set-piece, and they have to win the ball to play it. We can handle those situations much better."

"We had a loss we didn't want, but we want to be consistent. So it's important to get back on the horse."