All Blacks must be wary of improving Pumas – Smith

New Zealand centre Conrad Smith admits the All Blacks will need to hit the ground running when they face an ever-improving Argentina side in the Rugby Championship on Saturday. [more] 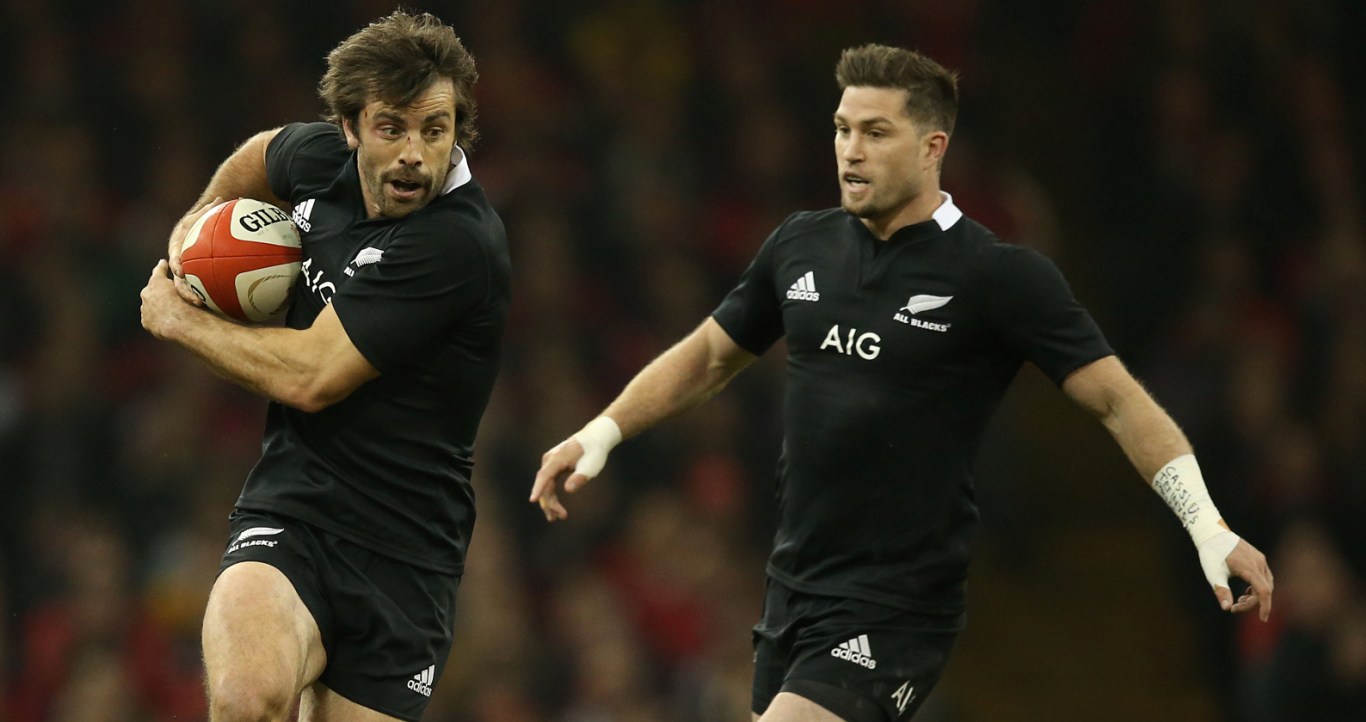 New Zealand centre Conrad Smith admits the All Blacks will need to hit the ground running when they face an ever-improving Argentina side in the Rugby Championship on Saturday.

The Pumas have not won a game in the tournament since joining in 2012 but, under new coach Daniel Hourcade, pushed South Africa to the limit in their opening two games this year.

Argentina lost 13-6 in Pretoria before Morne Steyn’s 77th minute penalty snatched a 33-31 win for the Springboks in Salta.

And Smith has highlighted how New Zealand – who host the British & Irish Lions in 2017 – have, in the past, stuttered against the Pumas in the first encounter between the two sides before finding top form in the second game.

But he believes they risk being caught out if they start slowly this time around.

"We've talked about how we've been slow to learn when we first play them," Smith told ONE News.

"We spend 80 minutes playing against them, learning their style and then we have travelled over there and played a lot better.

"It's something we're keen to address – realising the differences they bring to the game and being prepared for it.

"They'll line up very tight and you'll think there's a bit of room on the outside but then they're very good at shutting that space down.

"There's a few of us that have experienced that for a couple of years now and hopefully we're prepared for it. We'll train for it during the week.

"I think they're getting better and better. They're improving a lot as a team and that's always going to be the case as they get more exposure in this Rugby Championship."