Coach Heyneke Meyer insists Bryan Habana's legacy has well and truly been left after handing him his 100th Test appearance as South Africa face Australia in the Rugby Championship. [more] 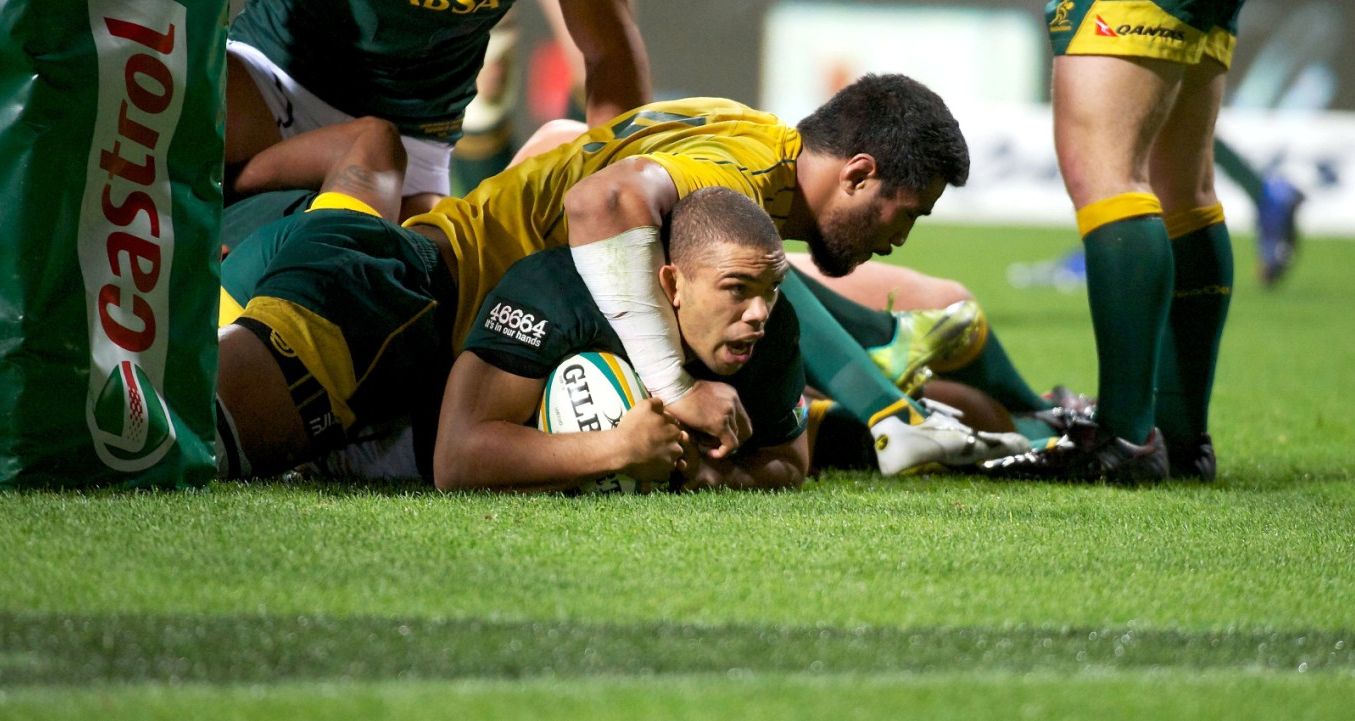 Coach Heyneke Meyer insists Bryan Habana’s legacy has well and truly been left after handing him his 100th Test appearance as South Africa face Australia in the Rugby Championship.

The 31-year-old moved onto 99 caps as the Springboks won their first two Rugby Championship clashes against Argentina and has been guaranteed to start the Wallabies clash in Perth.

And Springboks coach Meyer insists Habana is fully deserving of bringing up 100 caps in the Rugby Championship against Australia, adamant his place in history as a great has already been secured.

“Bryan is a true professional and someone who never gives anything but his best, on the field and off it,” Meyer said. "For him to reach this magnificent milestone is just reward for years of dedication and hard work.

"Bryan is also a humble servant to the game and a true ambassador for his family, his friends and his country. He will go down in history as one of the greatest rugby players of all time."