The sea of red that travelled across the globe to cheer on the British & Irish Lions last summer did not fly home from Australia disappointed. [more] 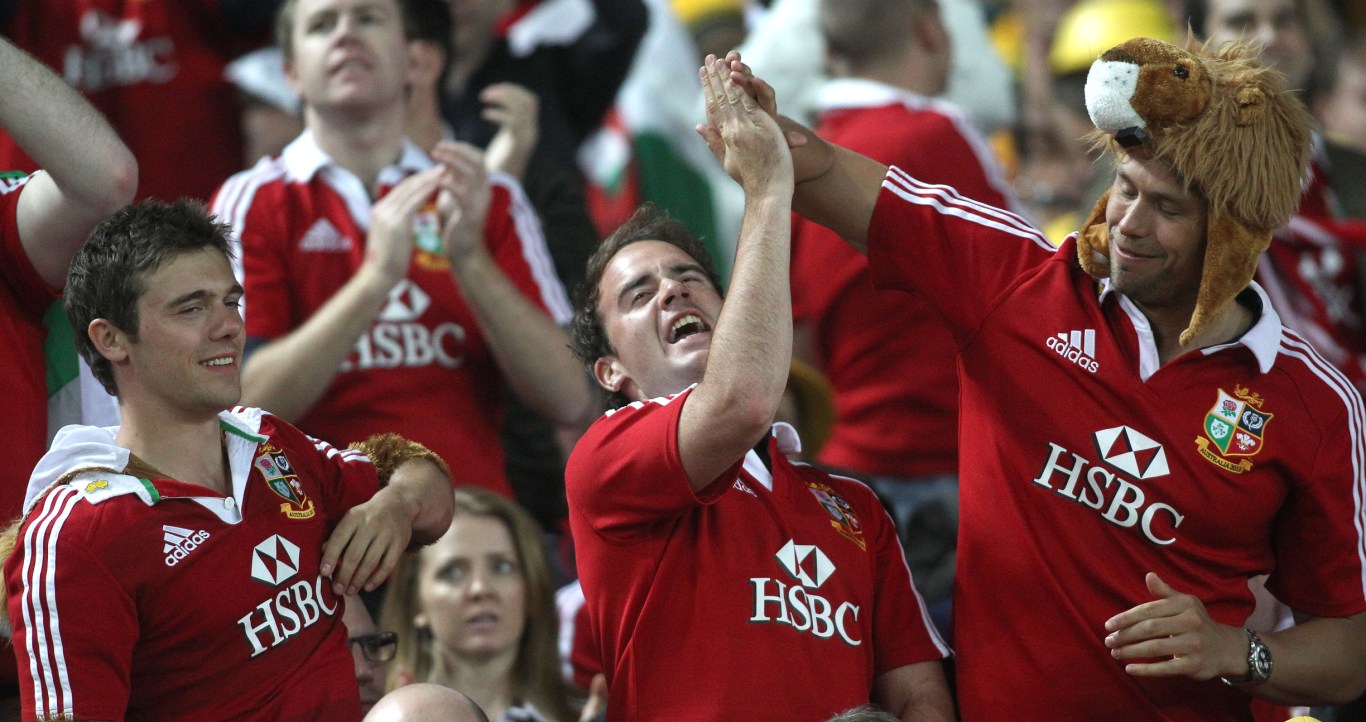 The sea of red that travelled across the globe to cheer on the British & Irish Lions last summer did not fly home from Australia disappointed.

After 16 years of hurt, three thrilling Test matches ended with a 2-1 victory for Warren Gatland’s men and the thousands that made the long journey Down Under drank in every drop of the momentous triumph.

From a first Test that saw the Qantas Wallabies snatch defeat from the jaws of victory when Kurtley Beale’s standing leg gave way just as he attempted to kick a last-second penalty for glory, to the four-try demolition in Sydney that clinched the series, there were an abundance of memories to take from the 2013 tour.

And centre Jamie Roberts, who has played in two Lions tours, said: “Running out onto the pitch and seeing a sea of red was incredible.

“Australia is one of the furthest places away from home, but almost half the United Kingdom was in Australia.

“Combining with those from other countries is quite unique as players, but as fans as well there is nothing like it in world rugby.”

Following victory in five out of six Tour matches, including a 59-8 crushing of Barbarians in Hong Kong, the fans united to take in the first Test in Brisbane.

Despite the absence of captain Sam Warburton through injury, the ever-reliable boot of Leigh Halfpenny, plus tries from George North and Alex Cuthbert, saw the Lions run out 23-21 victors, after Beale slipped at the crucial moment.

Australia bounced back the following weekend in Melbourne. This time it was Halfpenny’s turn for a Beale moment, narrowly missing his kick from halfway late on as the Lions went down 16-15.

But, with the series evenly poised, the great rivals headed to Sydney for the third and final Test showdown.

Even the most optimistic of travelling fans could not possibly have foreseen what was to come in the ANZ Stadium, as tries from Roberts, Jonnie Sexton, Alex Corbisiero and North – as well as 21 points from Halfpenny – ensured a staggering 41-16 win.