Barrett gets his chance at fly-half

Beauden Barrett admits he will have to control his nerves when he makes his first start at fly-half for the All Blacks against Argentina this weekend. [more] 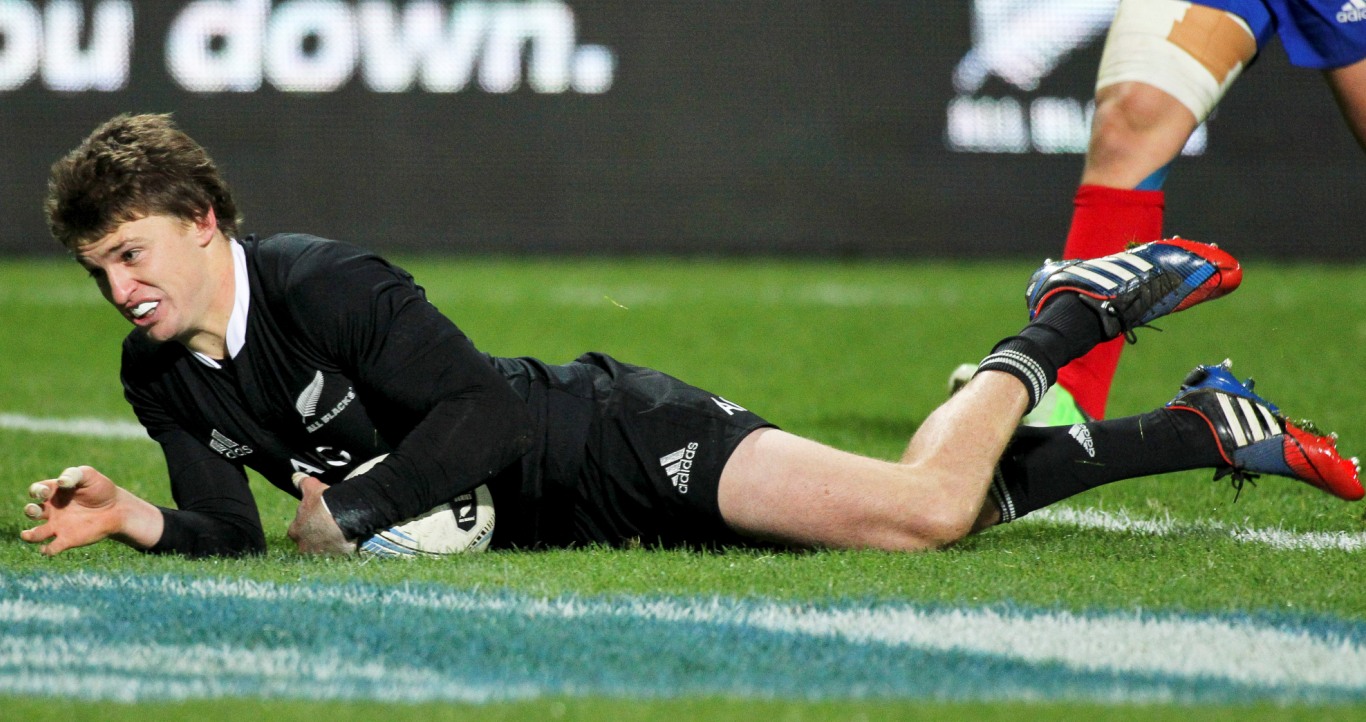 Beauden Barrett admits he will have to control his nerves when he makes his first start at fly-half for the All Blacks against Argentina this weekend.

Barrett has come off the bench in New Zealand’s first two games of the Rugby Championship with Aaron Cruden preferred at stand-off.

But the latter’s injury has opened the door for Barrett to pull on that coveted No.10 jersey.

New Zealand – who host the British & Irish Lions in 2017 – drew with Australia in Sydney before finding their form in style with a 51-20 shellacking of the Wallabies in Auckland.

And Barrett admits he has a job on his hands to try and maintain the All Blacks’ momentum in Napier.

''I might come across pretty calm, but everyone feels that little bit of pressure at times,'' he said

''I guess I'm excited at that little bit of pressure I'm feeling too. It's a great opportunity and I'll turn that into excitement the closer we get to kick off.

''The aim is to stay calm all the time and composed, which is what I've been doing this week.

"But as much as I'd like to say no, the fact is [I am nervous] because you are there doing it, driving the team from the start whereas when you are the reserve 10 you are sort of in a sit-back role. It's a little more intense this week.''