New Zealand skipper Richie McCaw is encouraged by his side's strength in depth up front after the All Blacks bench helped push them to a bonus-point win against Argentina. [more] 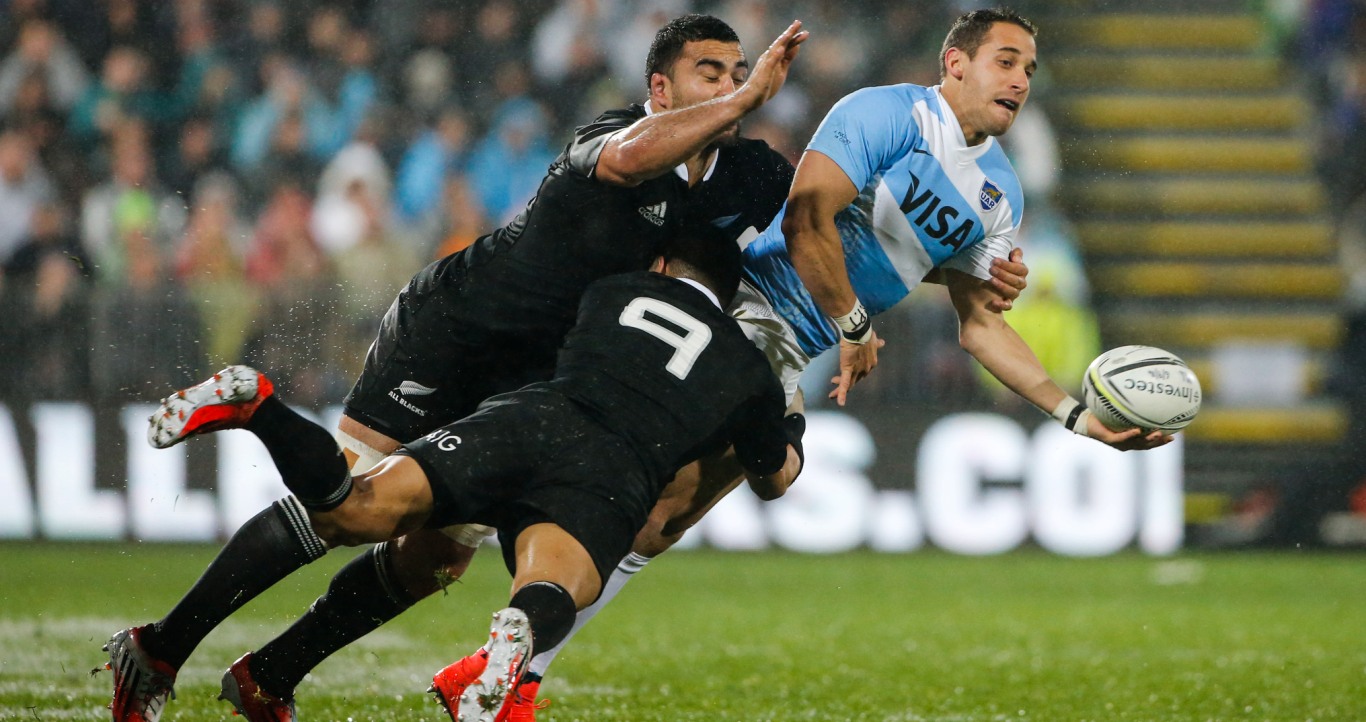 New Zealand skipper Richie McCaw is encouraged by his side’s strength in depth up front after the All Blacks bench helped push them to a bonus-point win against Argentina.

The world champions preserved their unbeaten start to the Rugby Championship as Julian Savea dotted down twice to lead the Kiwis to a 28-9 victory in Napier.

The All Blacks, who will host the British & Irish Lions in 2017, battled through wet conditions to overcome the Pumas with the help of some replacements in the pack.

Lock Jeremy Thrush replaced the injured Sam Whitelock after half an hour – his first Test appearance in ten months – while an all-new front row shortly after the hour mark navigated the slippery surface.

And McCaw, who faced the Lions twice during their 2005 tour, was satisfied with New Zealand’s efforts.

“The front row boys came on and added something and I was really impressed with Thrushy,” he said. “He was everywhere, making tackles and he has waited around for another chance and he certainly made an impact.

“When you get four tries in conditions like this, I guess you’ve got to be happy. It was always going to be a bit scrappy and there were patches of footy where we perhaps didn’t look after the ball as well as we could have but the guys stuck at it.

“The energy across the line when we didn’t have the ball, we have got to be pretty pleased with that.

“You don’t want to use the conditions as an excuse but it does put pressure on and we had an Argentinean team that certainly came to play and put some pressure on around the contact area and I guess we expected that.”