Meyer: Pollard in for Steyn is no gamble

South Africa have not beaten New Zealand for three years and in a bid to end that drought they have drafted in 20-year-old fly-half Handre Pollard for this weekend's Rugby Championship clash. [more] 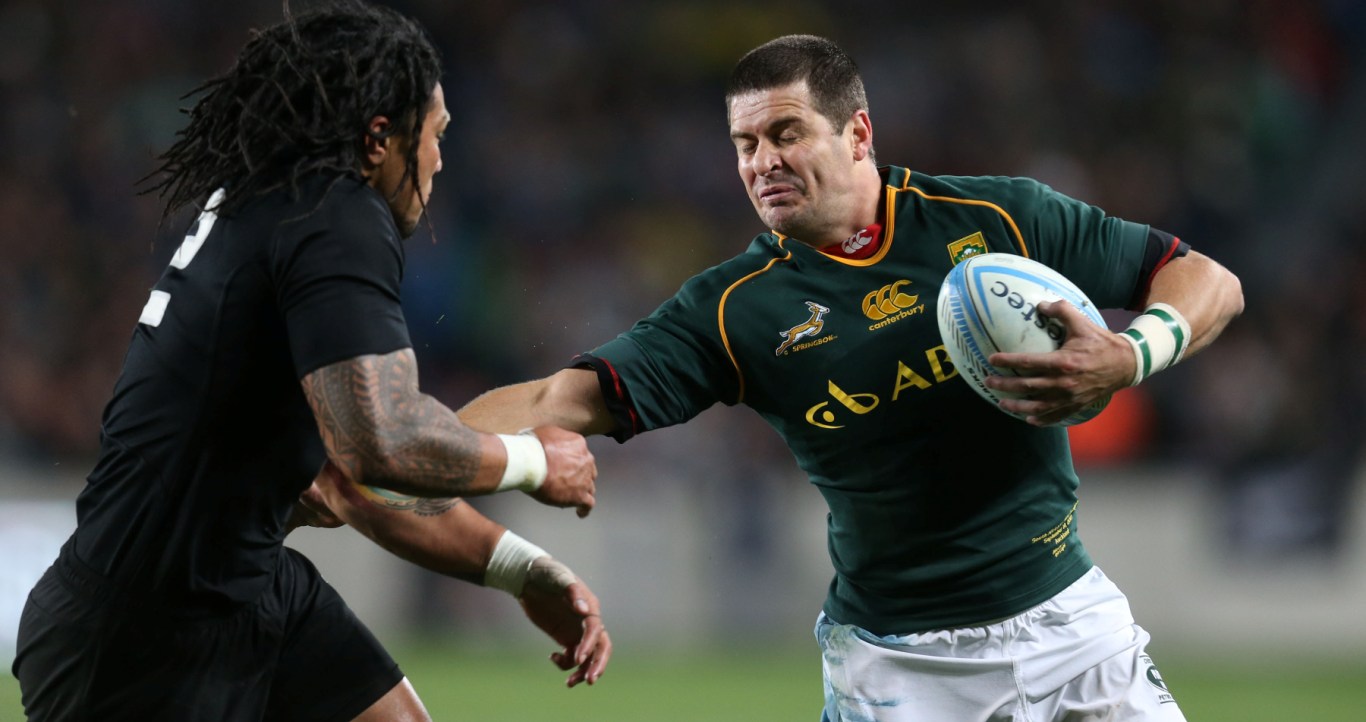 South Africa have not beaten New Zealand for three years and in a bid to end that drought they have drafted in 20-year-old fly-half Handre Pollard for this weekend’s Rugby Championship clash.

Pollard comes into the side for Morne Steyn, tormentor of the British & Irish Lions back in 2009, the latter dropping out of the matchday squad altogether.

That is the only change for Heyneke Meyer’s side from the one that lost in such agonising fashion to Australia last time out.

New Zealand – who will host the Lions in 2017 – are unbeaten in their last 19 Test matches and South Africa are searching for a first win on New Zealand soil since 2009, but Meyer insists Pollard’s inclusion is not a gamble.

''We know what we have in Morne and he's always done well for us. I have a lot of confidence in Handre and I want to see what he can do at the highest level.

''It's a guy who I believe could play in the World Cup and play a huge part in the World Cup. He's just come into test match rugby, but he was very successful here [in New Zealand] in the under 20s tournament. I know it’s not the same, but I have a lot of confidence.

''He's a different type of player, but you have to do something different if you want to beat New Zealand. We want to evolve and play some attractive rugby so hopefully it's a dry field and we can play some attacking rugby.''