Cruden returns as Hansen readies All Blacks for Springbok backlash

New Zealand head coach Steve Hansen is preparing his side for a South African backlash when the two sides meet in Wellington on Saturday. [more] 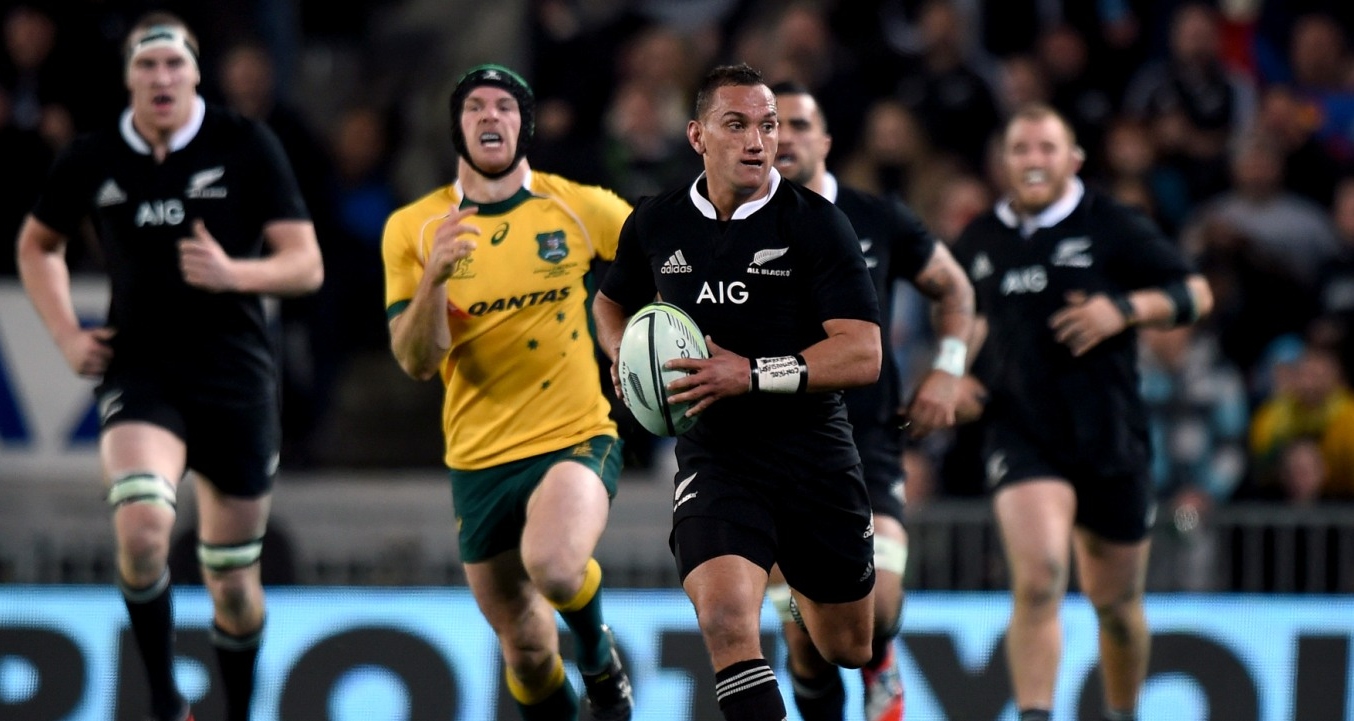 New Zealand head coach Steve Hansen is preparing his side for a South African backlash when the two sides meet in Wellington on Saturday.

Aaron Cruden has recovered from a pectoral muscle injury and is once again handed the All Blacks No.10 jersey, replacing Beauden Barrett who started a Test at fly-half for the first time in last week’s 28-9 victory over Argentina.

Jeremy Thrush will make a first Test start in the second row for the All Blacks because Sam Whitelock damaged rib cartilage last weekend, while Liam Messam is out with a quadriceps injury, so Steven Luatua will line up at blindside flanker.

Lock Patrick Tuipulotu has recovered from injury and he has been added to the bench in place of Thrush while Cory Jane returns as an outside backs replacement in a game that will see Conrad Smith and Ma'a Nonu equal the world record for a midfield partnership when they play their 55th Test together.

After victory over Argentina, coupled with a draw and win over Australia, the 2017 British & Irish Lions opponents lead the Rugby Championship and now face a South Africa side for the first time since beating them 38-27 in Johannesburg last season.

And it is this history between the two sides, not to mention the Springboks’ 24-23 defeat to Australia last time out, that means Hansen is warning his New Zealand to be on their guard this weekend.

“This week we have to find a desperation and hunger in our performance, because we know that is something the South Africans will be bringing after their loss to Australia,” Hansen said.

"They have already stated they have a desire to get a win against us.

"After two wonderful matches last year, I know our guys are really looking forward to this match. We have the utmost respect for South Africa."