Australia's hooker crisis shows no sign of abating but the injured Stephen Moore is confident that the Wallabies have the required depth to cope. [more] 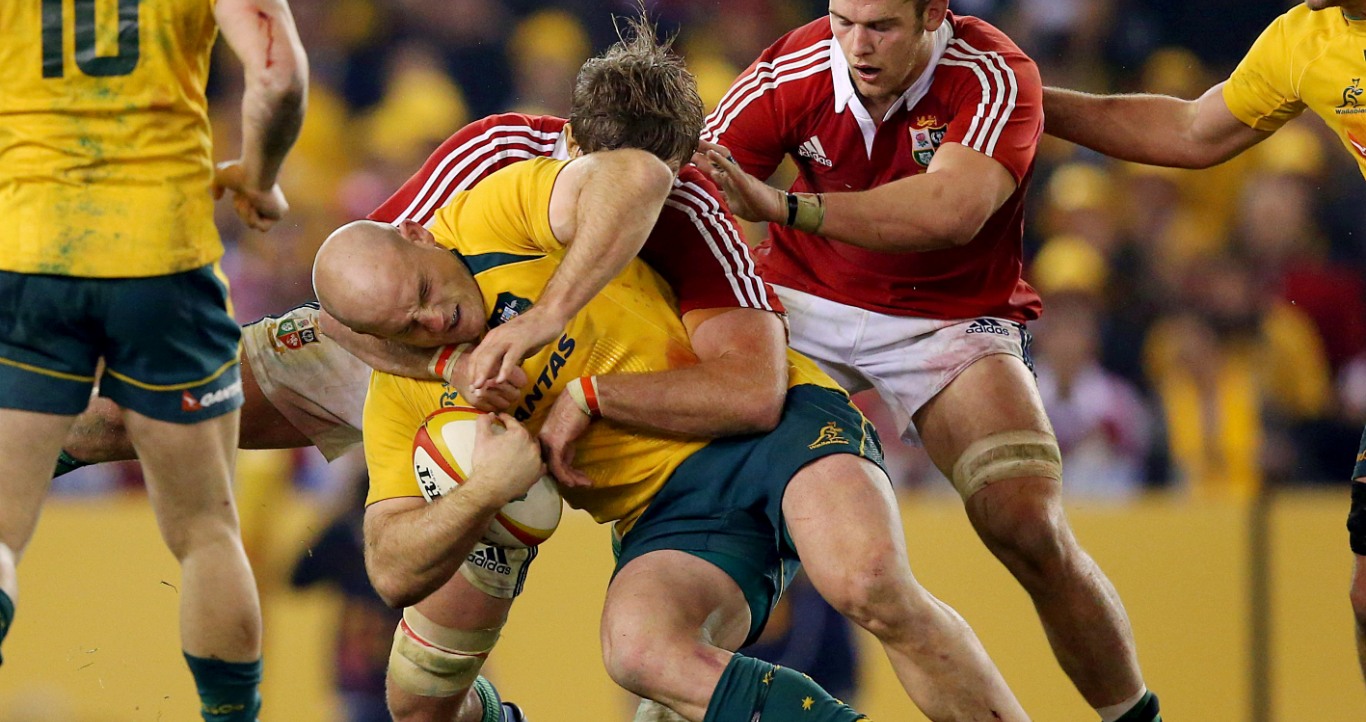 Australia’s hooker crisis shows no sign of abating but the injured Stephen Moore is confident that the Wallabies have the required depth to cope.

The likes of Moore, Nathan Charles and Tatafu Polota-Nau have all picked up season ending injuries since the summer tour against France.

That means that Moore’s Brumbies teammates Josh Mann-Rea could be in a line for a shock call-up to the squad despite being third choice at the Canberra-based outfit.

Australia currently sit second in the Rugby Championship and are closing in on South Africa in the IRB rankings and Moore is confident the Wallabies set-piece can cope on their two-Test tour to first South Africa and then Argentina.

“It's such an important area of the game," said Moore, who started all three Tests against the British & Irish Lions last year.

“It's been incredible, particularly with Taf getting injured after being out and coming back.

“You saw the importance of Taf [on Saturday] where I thought our scrum was really good in the first half. We put them under pressure.

“But everyone who has stepped in for a game here or there has done a really good job in the hooking role.

“Nathan Charles, James Hanson – they all performed well. They can be confident about playing again. They’ll have to take the bulk of the load for the rest of the year.

“We talk a lot about running rugby, scoring tries, flair but it all starts with set piece in Test footy. Get ascendancy or win your ball well, you can do a lot with that.”