British & Irish Lion Justin Tipuric is in line to make his long-awaited return from injury this week after returning to training with his club side the Ospreys. [more] 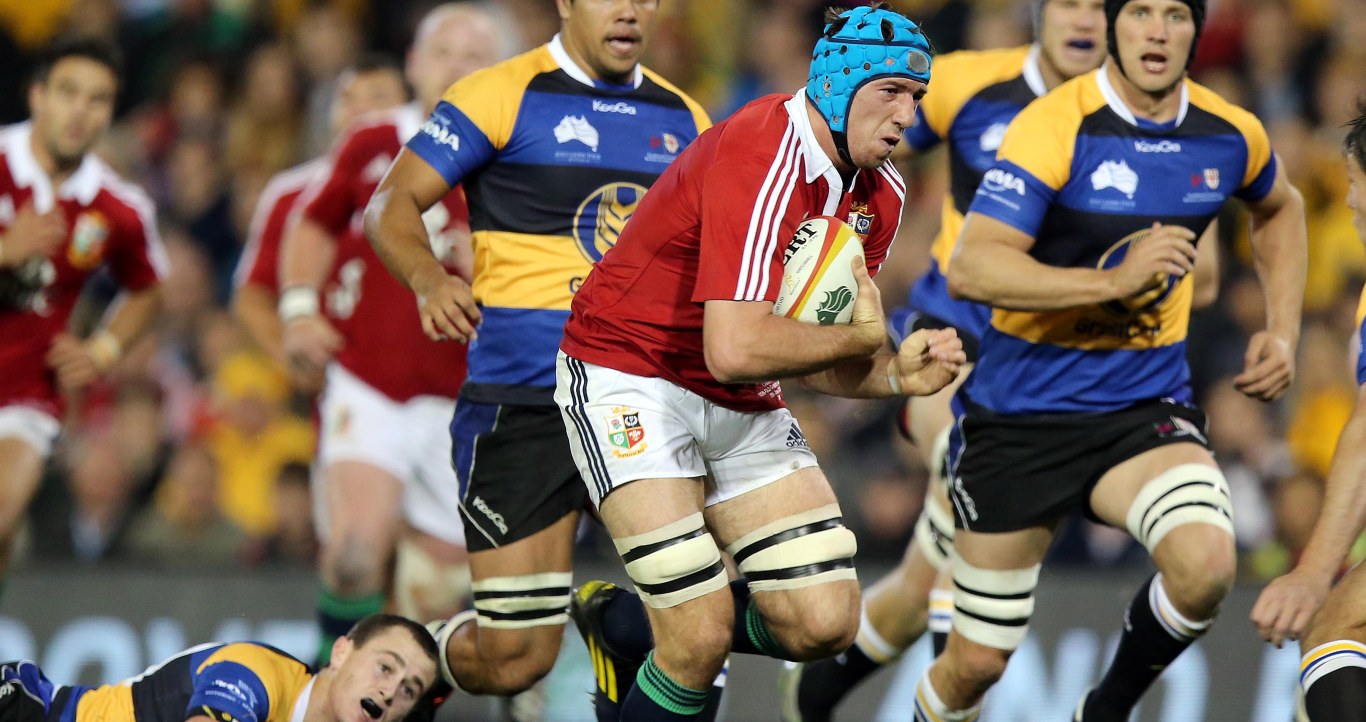 British & Irish Lion Justin Tipuric is in line to make his long-awaited return from injury this week after returning to training with his club side the Ospreys.

The Wales flanker, who came off the bench in the decisive third and final Test for the Lions against Australia last year, has been out of action since May when he underwent shoulder surgery.

However he looks set to make his playing return when the Ospreys take on Edinburgh this weekend, the Welsh region already without openside Sam Lewis through injury that has forced James King to play out of position.

And Tipuric’s return could not have come any faster, according to Ospreys head coach Steve Tandy, who is already excited about what the Welsh international can bring to the party.

“It will be a good boost for us,” said Tandy.

“We would have liked to have him in the mix for the Dragons game, but we gave him a little bit extra.

“He has come through the early part of the week in training. We have another contact session to come, so we will see how he pulls up after that.

“With someone like Tips, we know he will be able to get back up and running pretty quickly. If he comes through fit, there’s potential he could start the game.

“James has done a really good job for us over the last couple of weeks, being thrown in there. He’s been a physical presence in defence and a real positive ball carrier for us.

“We are lucky to have someone like him around who can fill in that spot.

“But we do need a specialist seven back, in terms of those natural instincts of a seven getting steals and getting on the end of some of those line-breaks. Natural sevens sniff out opportunities.”