Australia coach Ewen McKenzie insists Benn Robinson will have a big impact on the final stages of the Rugby Championship after recalling the prop from the international wilderness. [more] 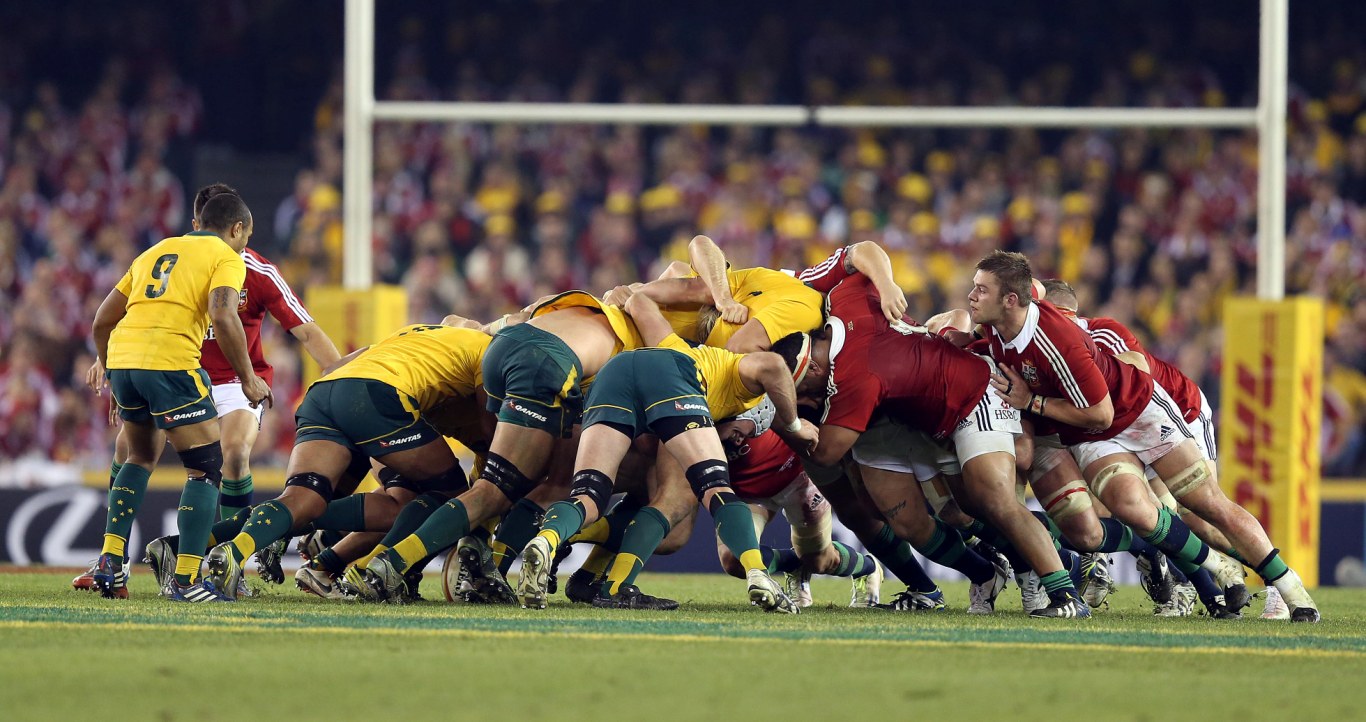 Australia coach Ewen McKenzie insists Benn Robinson will have a big impact on the final stages of the Rugby Championship after recalling the prop from the international wilderness.

Robinson started all three Tests against the British & Irish Lions last summer but hasn’t played a minute of international rugby since November despite being in good form for his club side Waratahs.

However, McKenzie has recalled the 30-year-old for the matches against South Africa on September 27 and Argentina on October 4 – the Wallabies’ final two Rugby Championship contests.

And McKenzie revealed that it was Robinson’s successful adaptation to the new scrum regulations that convinced him to give the prop another opportunity in a Wallabies shirt.

"In the scrum area with the transition of laws over the last 12 months, some people have reacted in different ways,” said McKenzie, whose Australia side sit six points behind table-topping New Zealand in the Rugby Championship.

“Benn has taken a bit longer to adjust but now he has made adjustments.

“You can change individuals around and you get different outcomes straight away. One person makes a difference. The scrum changes and the opposition scrum changes as well.

“Everyone is valuable and can make a difference but how long they get [on the pitch] depends on the tempo of the game and how the guys are going on the field."