Australia vice captain James Slipper insists he and his teammates are ready to break their Cape Town hoodoo when they take on South Africa this weekend in the Rugby Championship. [more] 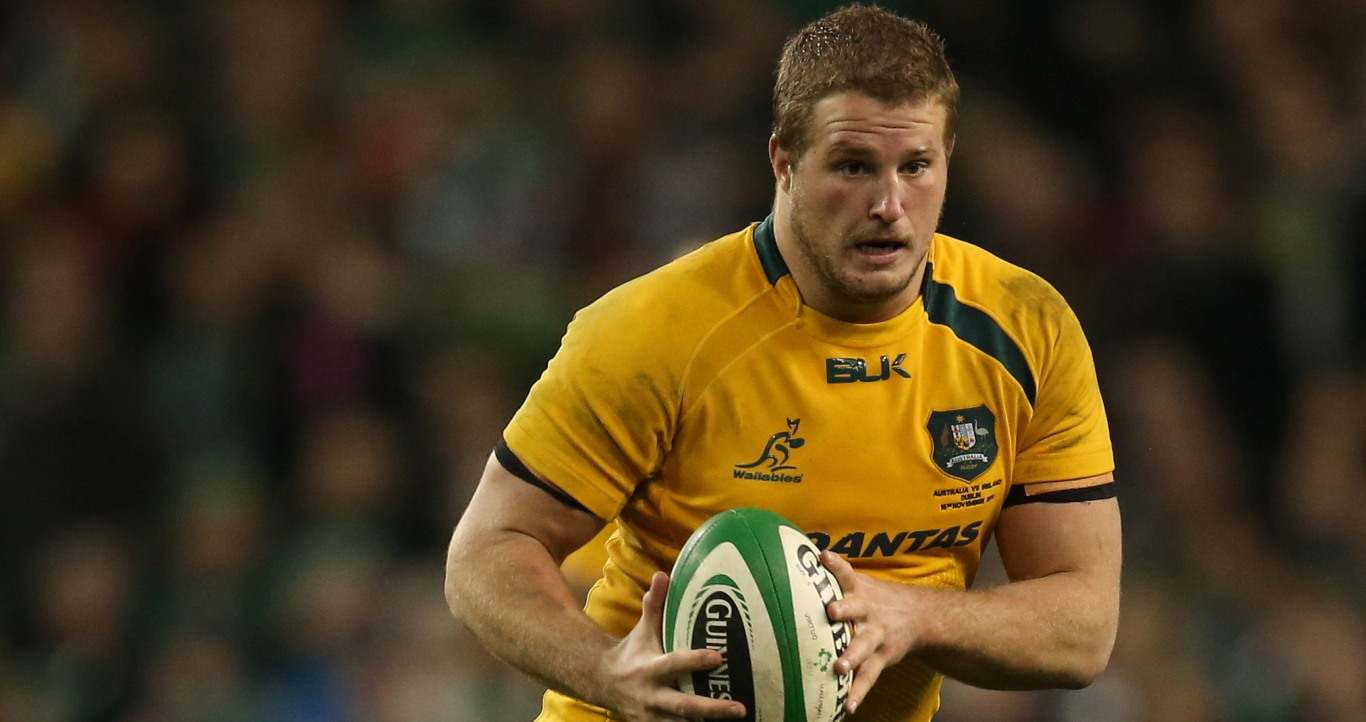 Australia vice captain James Slipper insists he and his teammates are ready to break their Cape Town hoodoo when they take on South Africa this weekend in the Rugby Championship.

Slipper, who featured in all three Tests against the British & Irish Lions last summer, was part of the Wallabies side that edged out South Africa on the Gold Coast two weeks ago.

But it has been 22 years since Australia won at Newlands and Slipper has called on his side to improve their defence if they are to have a chance of ending the Springboks dominance.

''But I think with our game (and) the players that are in our team at the moment, we're shutting down games.

''Obviously we didn't do too well on the Gold Coast – but I feel like we're scoring enough points, we just need to step up our defence.''

Australia have only lost once in the Rugby Championship this year but it was a chastening 51-20 reversal to New Zealand in Auckland.

And Slipper concedes that the All Blacks – the Lions opponents in 2017 – are the most likely winners of the 2014 Championship.

“We're pretty happy with the way were going but I think ever since that Auckland game we lost a bit of momentum,'' he added.

“And (the Championship) probably is New Zealand's to lose.

“'In saying that they have to do this trip as well. It's one of the tougher trips you can do as a rugby team.”