Lions have defeats to avenge in Christchurch

Christchurch may be known as The Garden City but for touring British & Irish Lions squads in years gone by, visits have been no walk in the park. [more] 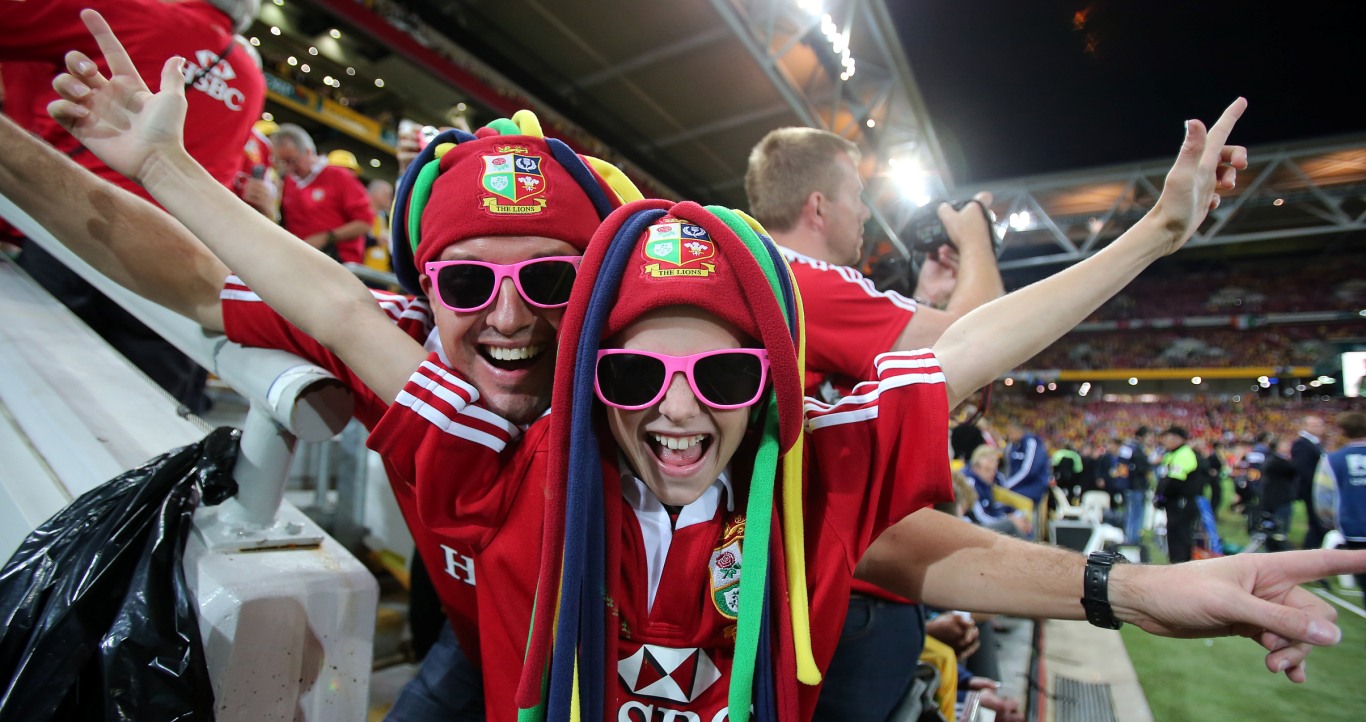 Christchurch may be known as The Garden City but for touring British & Irish Lions squads in years gone by, visits have been no walk in the park.

Since their first full tour to New Zealand – separate from the All Blacks’ more northern neighbours, Australia – in 1971 success in the South Island city has been tricky to come by for the Lions.

Victory came in the form of a close-fought 13-9 triumph in 1977, when a JJ Williams try proved decisive for the touring side.

But two Gerald Davies tries had been in vain six years earlier, while a 16-12 defeat in 1983 was not as tight as the All Blacks’ 20-18 victory a decade later – Frank Bunce touched down the match-winning try despite six Gavin Hastings penalties.

However, should the Lions return to Christchurch in 2017 it is the most recent defeat that will need avenging.
The tourists were beaten by Sitiveni Sivivatu and Ali Williams tries, as well as 11 points from Dan Carter’s boot, in 2005, eventually going down 21-3.

As far as venues go of a potential Test clash, the city’s stadia were victims of the Christchurch earthquake in February 2011.

The quake, which hit 6.3 on the Richter Scale, forced the part-demolition of Lancaster Park – venue of that first Test in 2005 – and temporary closure of Rugby League Park, which has since hosted the All Blacks.

But wherever the Lions turn up in three years’ time, they will be counting on the bellowing support of the red army to help buck the trend.