Fekitoa backed to thrive as centre of attention 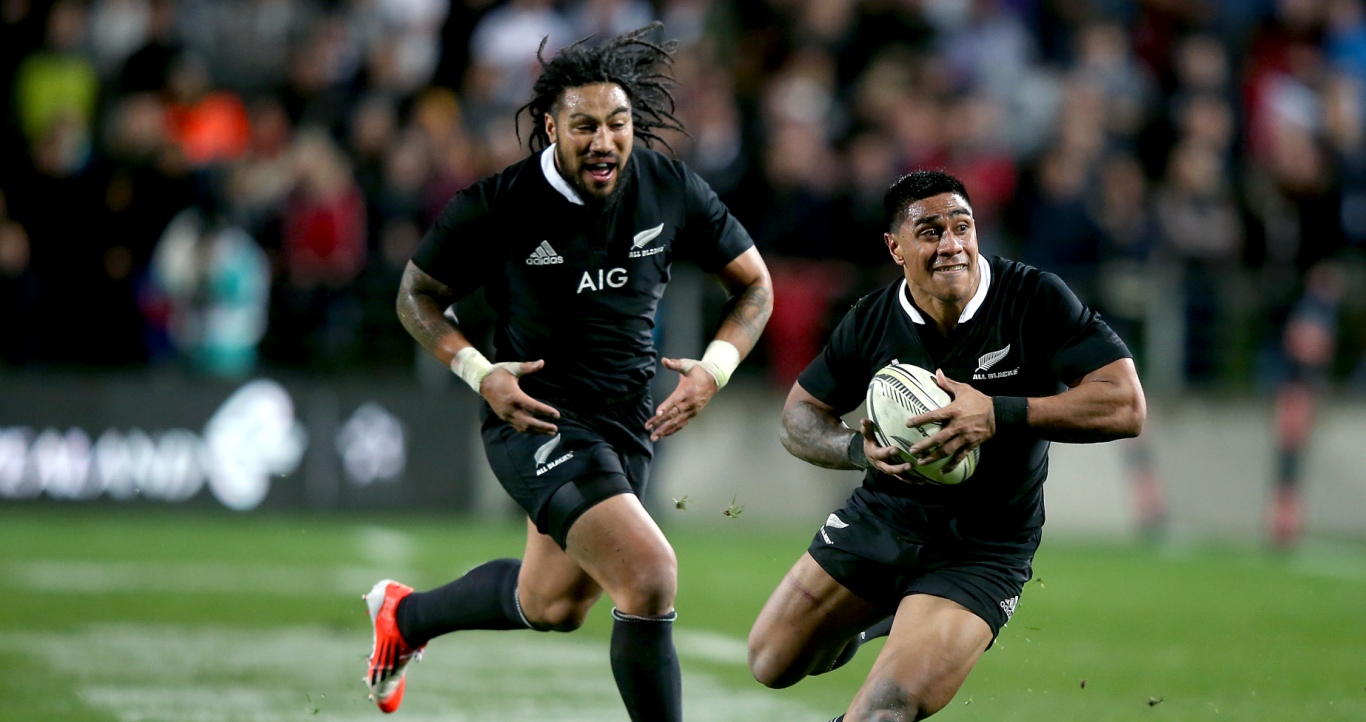 Nonu, who broke his arm against South Africa a fortnight ago, is a 94-cap All Blacks veteran and made a substitute appearance in the second Test against the British & Irish Lions in 2005.

But Fekitoa is looking to take advantage of the 32-year-old’s absence by moving to No.12 this weekend in his fifth appearance for the silver fern.

Lining up outside Beauden Barrett, the 22-year-old flyer will have Conrad Smith for company in the centres as New Zealand look to wrap up the Rugby Championship title with a bonus point win over Argentina.

And Hansen, whose New Zealand side will host the Lions in 2017, sees Fekitoa developing into one of the world’s best centres in the next few years.

“At the moment he's got the skill set and the ability to improve that will allow him to play there really well in the future,” said Hansen.

“We saw Ma'a develop over a number of seasons into a world-class player and I think we will see that with Malakai as well.

“Long-term he could be one of those rare beasts that's able to play both [centre] positions."