Alex Corbisiero is set for another extended spell on the sidelines after tearing shoulder ligaments. [more] 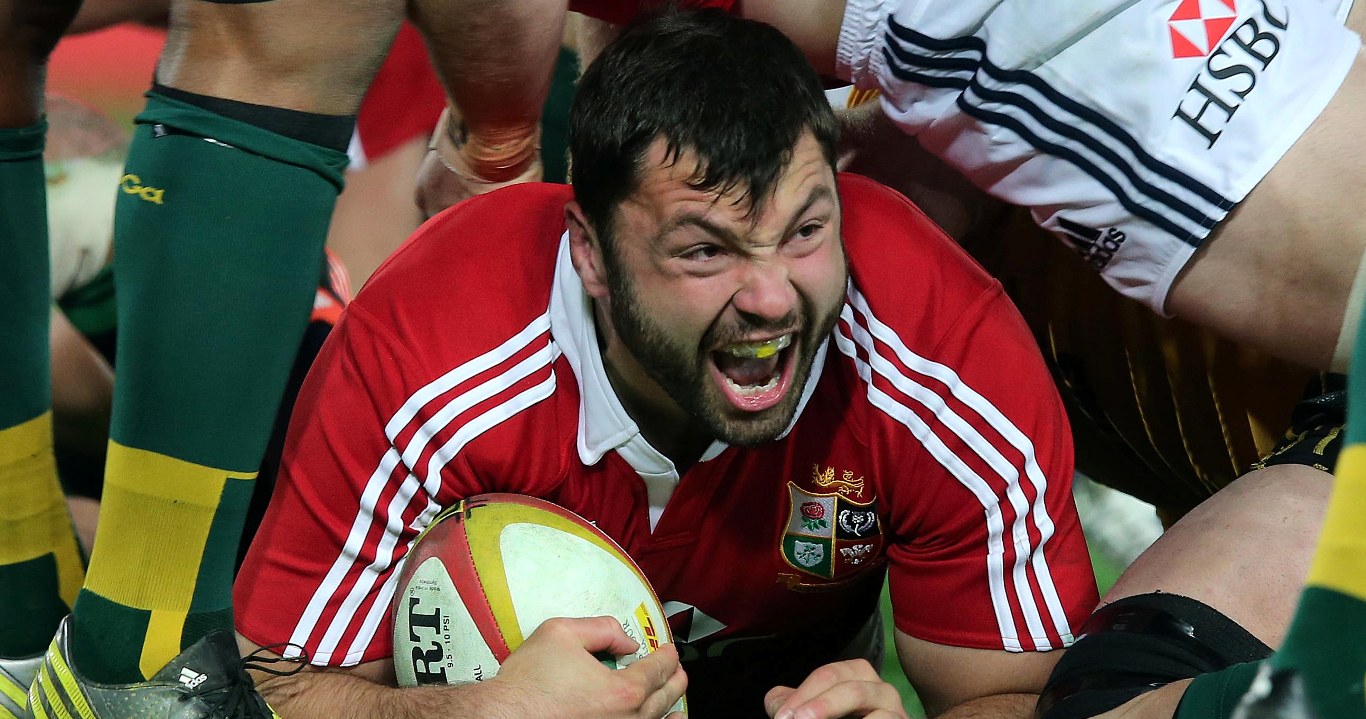 Alex Corbisiero is set for another extended spell on the sidelines after tearing shoulder ligaments.

The British & Irish Lions prop, who was among the tries in the third Test victory over Australia last summer, was forced off the field prematurely in Northampton Saints’ victory over Bath Rugby on Saturday with the shoulder injury.

Corbisiero endured a six-month lay-off last season due to surgery to repair cartilage in his left knee, having been limited to only three Premiership appearances in the previous campaign due to an issue with his right knee.

Saints coach Jim Mallinder initially believed the 26-year-old’s injury to be minor, saying: “I don't think it's too bad. Hopefully it's just a stinger.”

However, scans have since shown the damage is worse than first feared and Corbisiero will not play again in 2014.

The news will come as a blow to England head coach Stuart Lancaster, whose plans for the autumn international series have already been rocked by injuries to some of his front-row options.

World champions New Zealand, hosts of the next Lions tour in 2017, visit Twickenham on November 8.