Schalk Burger is one of just a few current Springboks to have overturned New Zealand in his time and the back-row admits South Africa are struggling to catch up to their illustrious rivals. [more] 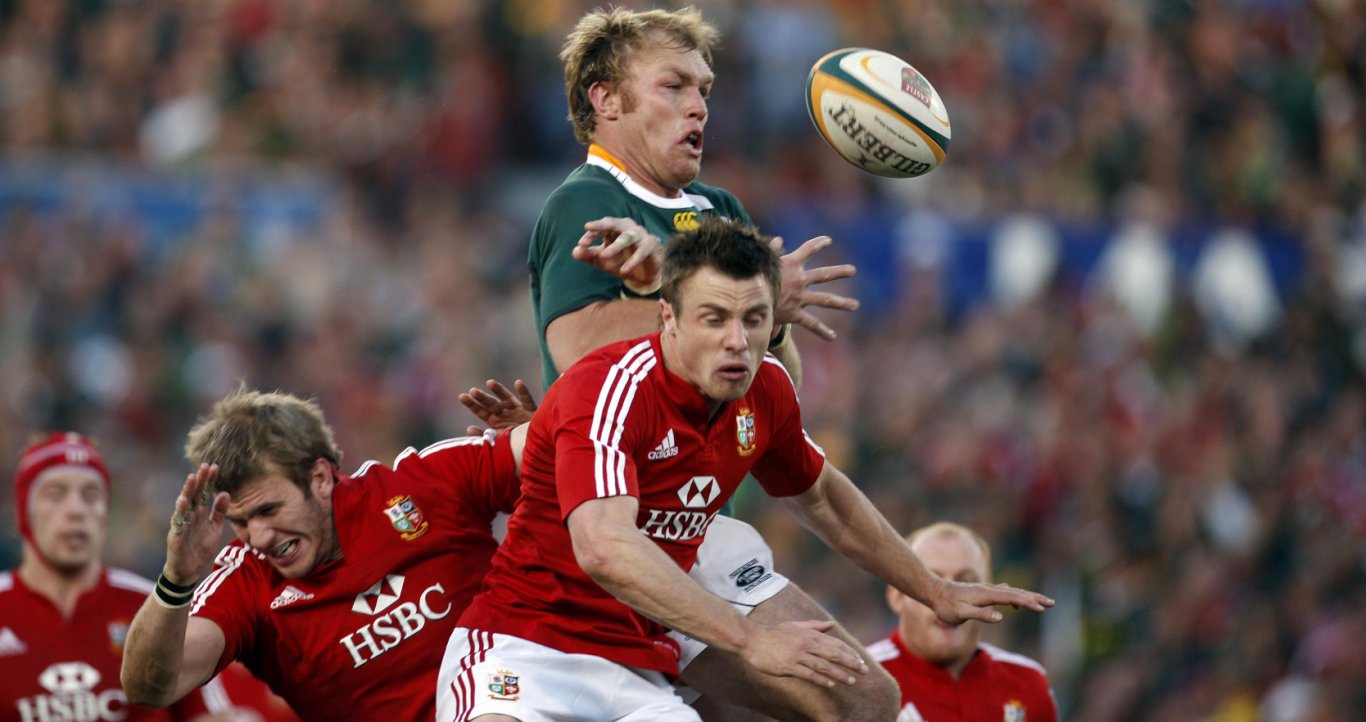 Schalk Burger is one of just a few current Springboks to have overturned New Zealand in his time and the back-row admits South Africa are struggling to catch up to their illustrious rivals.

Burger has a rugby CV with almost every box ticked having won the World Cup in 2007 and beaten the British & Irish Lions in 2009.

The 31-year-old is back in the Springboks mix this year after a lengthy battle with illness and was rushed into their squad for the home Tests against the Wallabies and All Blacks to cover a back-row injury crisis.

And Burger admits he and his teammates have their work cut out for them if they are to see off the No.1 side in world rugby.

“I've been privileged enough to get a couple of victories over them, but let's be honest it's a tough challenge. It's not a thumb-suck, it's a challenge and there is a lot of hard work involved,” he said.

“In every Test match you want to get a victory, but there is something added playing the All Blacks.

“Yes, we're No. 1 and No. 2 in the world but we [the Boks], Australia and England are striving to catch up to them.

“They've been dominant in the last few years so it has been a continuous effort from us to try and catch up and pass them.

"They've been making it bloody tough for us. They just keep on running, they're like the pacemaker you can't catch.

“It is important to beat them, there are a few of us – which the media view as the previous generation – that have beaten them but it is one of those things in life where if you want something too much you never get it.”