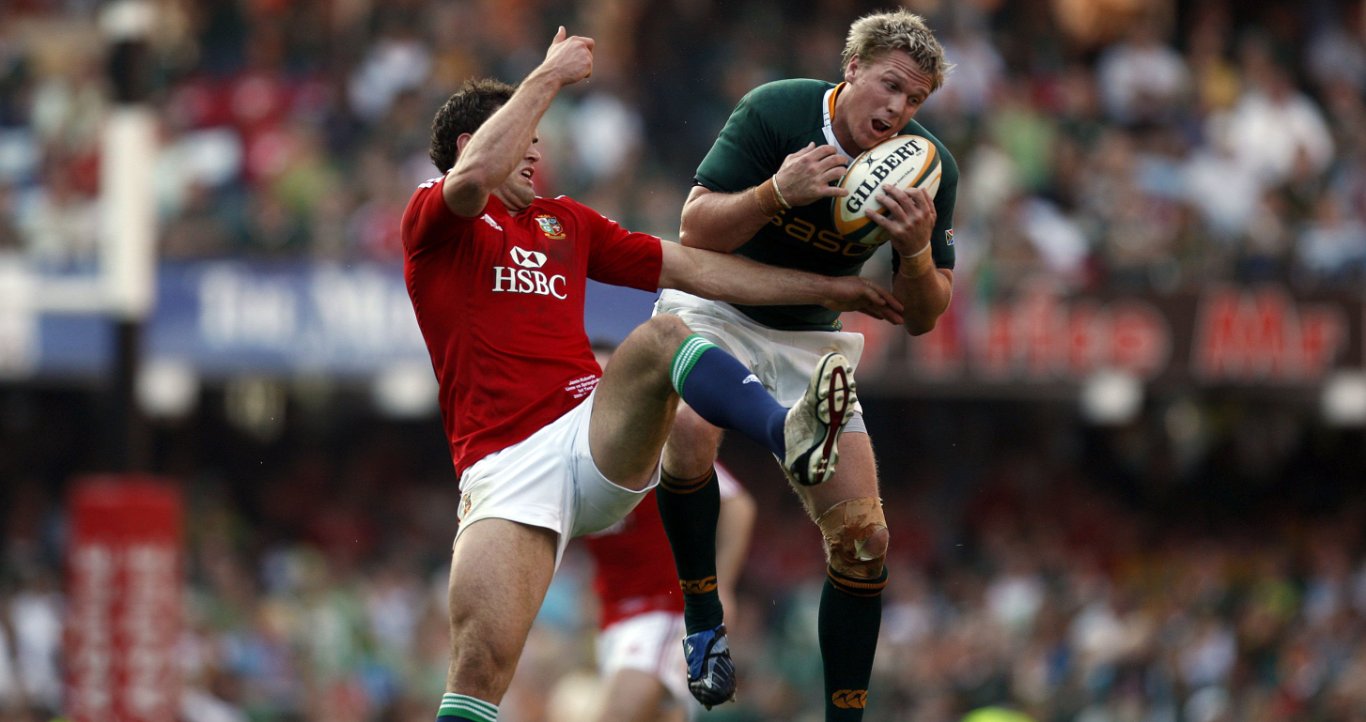 New Zealand may have already secured the Rugby Championship crown but South Africa skipper Jean de Villiers is determined to spoil the party at Ellis Park.

The All Blacks, who will host the British & Irish Lions in 2017, are unbeaten in the competition heading into its final weekend, having won four matches and drawn one.

The title is their third on the bounce and the world champions are in Johannesburg this weekend seeking to end the 2014 edition on a high.

But to do so they must beat the Springboks and veteran centre de Villiers believes the Ellis Park crowd will play its part.

“I truly believe we are good enough to beat them,” said the South African captain.

“Playing at home in front of a packed Ellis Park, it’s a great stadium to play at with the crowd behind you. We need to get over that mental barrier we have built up around playing them.”

And Springboks head coach Heyneke Meyer knows what it will take to overturn the All Blacks.

He said: “For us it will be all about execution, discipline, not having ‘soft’ moments and using every opportunity.”