Dan Carter's season of injury woe continues after the All Blacks fly-half was ruled out of Canterbury's clash with ITM Cup clash with Taranaki this weekend. [more] 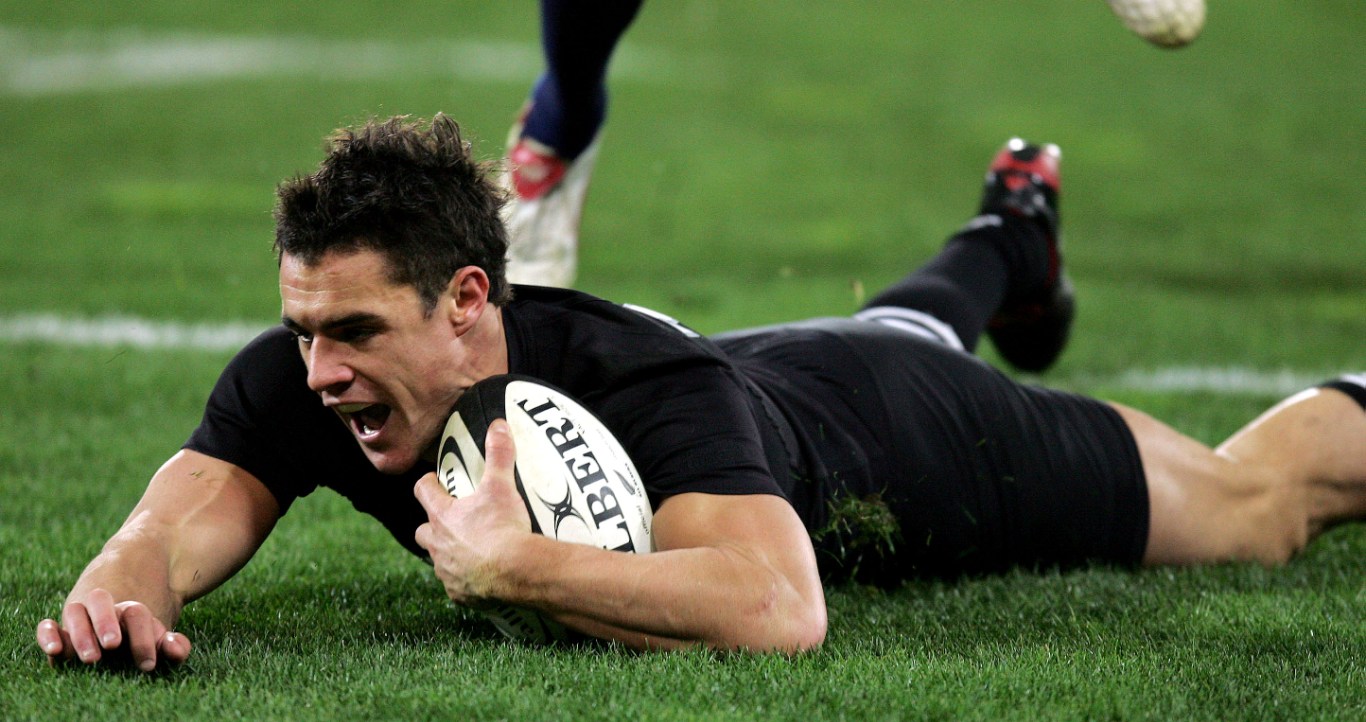 Dan Carter’s season of injury woe continues after the All Blacks fly-half was ruled out of Canterbury’s clash with ITM Cup clash with Taranaki this weekend.

Carter, scourge of the British & Irish Lions back in 2005, has endured a tough run of injuries ever since he missed out on the latter stages of New Zealand’s 2011 World Cup win.

The fly-half is struggling with a lower leg injury after he fractured the fibula in the Super Rugby final back in August.

Since returning from his sabbatical in late June Carter has been limited to just two outings for his Southbridge club and five appearances for the Crusaders.

This latest setback means Carter will almost certainly not be considered for New Zealand’s clash with Australia later this month and Canterbury coach Scott Robertson admits it has been a tough time for the legendary All Black.

"We just made the call to give him extra time to get this right and there is every chance he will play in the semifinal,'' Robertson said.

"With two other 10s coming back into the squad we want to give Dan maximum time to be at his peak.

"He's a competitor; he wants to be out there playing. There's frustration there but we are doing all we can to get him back playing.''

News
Previous story Jones: Don’t count Wales out against the All Blacks
Next story Pulu picking Sonny Bill’s brains after All Blacks call-up