Carter and Williams recalled by Hansen 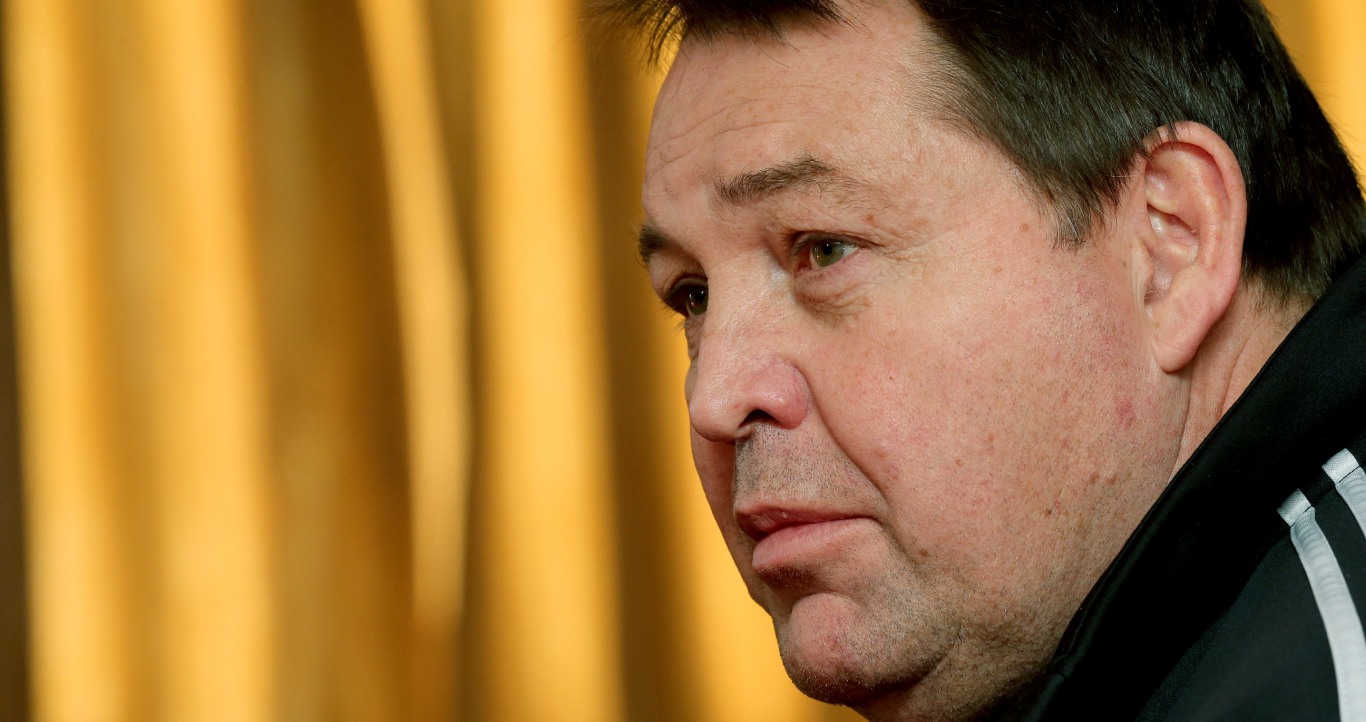 Fly-half Slade kicked a last-gasp conversion to lift the All Blacks to a thrilling 29-28 victory over Australia in Brisbane on Saturday.

However he misses out on the 34-man squad heading to Europe next month as Carter comes back in, despite having played just 40 minutes of rugby since fracturing his leg in the Super Rugby final.

Sonny Bill Williams is also recalled having just switched back from rugby league, and Hansen insists he had no qualms about bringing the pair back in.

"He's (Carter) been training without being able to play because he's had a bit of nerve damage to the leg he broke," Hansen told Fairfax Media.

"He's getting better and better all the time and he's extremely confident of being able to play.

"He knows his body better than anybody and if he's confident, I'm confident.

"We've spoken to Sladey [Colin Slade] about the DC [Carter] situation. We'll monitor DC this week and get an idea of where he's likely to be.

"If DC can't make this trip because of his leg then Colin Slade will come back in."

There are few surprises elsewhere in the New Zealand squad as they continue their preparation to host the British & Irish Lions in 2017, although Luke Romano is included despite having not played rugby for five months after breaking his leg.

Hansen wanted to get the second row back in the All Black environment however, so chose to take an extra player for the tour which begins with a Test in Chicago against the USA on November 1.