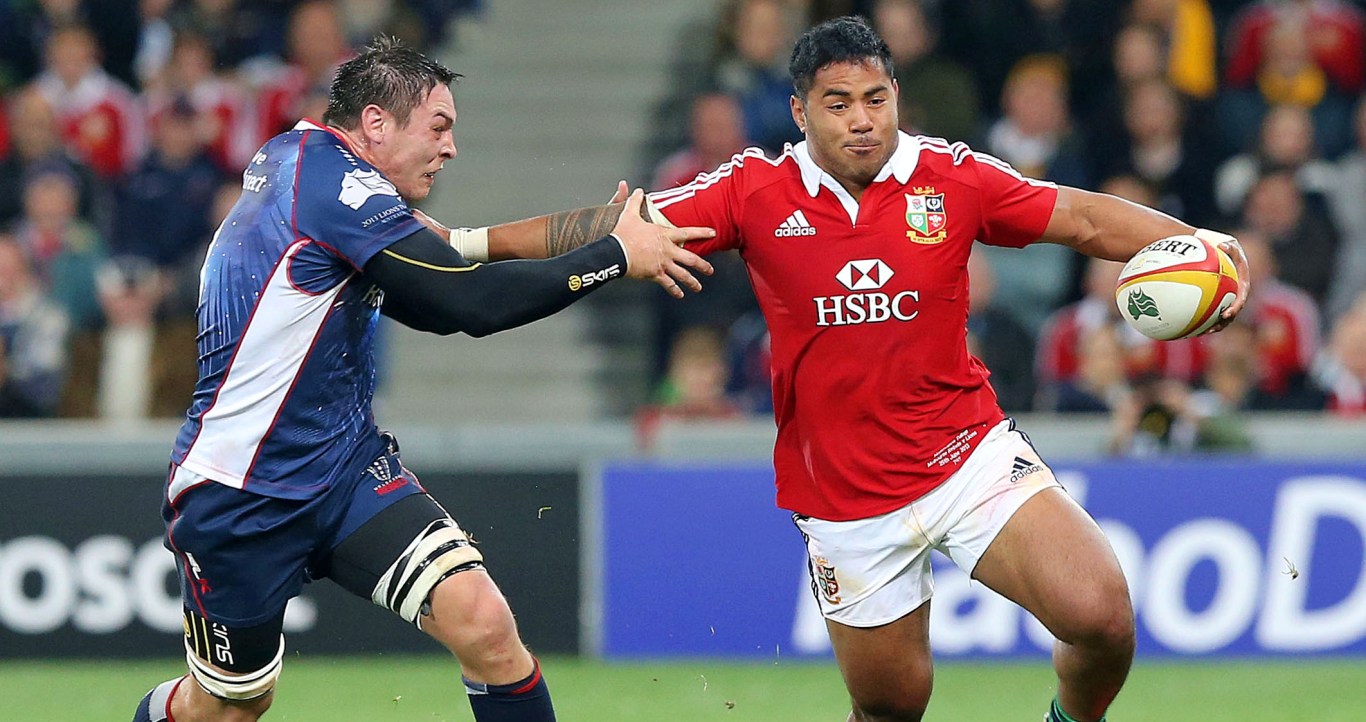 Tuilagi, part of the Lions’ successful tour to Australia in the summer of 2013, suffered a groin injury while on club duty for Leicester at the weekend and is expected to be sideline for at least a month.

A pectoral injury saw the 23-year-old centre missing from the national setup at the start of the year before returning in the summer against New Zealand – England’s first autumn opponents on November 8.

England then host South Africa, Samoa and Australia and, with a home World Cup less than a year away, backs coach Farrell will ensure Tuilagi is not out of the loop.

“Someone of Manu’s quality is always going to be missed. I feel sorry for him, he is absolutely devastated,” said Farrell at the announcement of England’s 33-man squad for the autumn.

“He missed a large part of last season with us internationally and he is devastated to be injured again. But we are dead keen to get him in camp, keep him connected.

“It is a long year coming for everyone that is involved in English rugby and he will be fine. He will be fresh at the right parts of the season that’s for sure.”