Kirwan: All Blacks stronger because of injuries

New Zealand may have suffered an injury crisis in recent times but former All Black Sir John Kirwan insists it will benefit them in the long-run. [more] 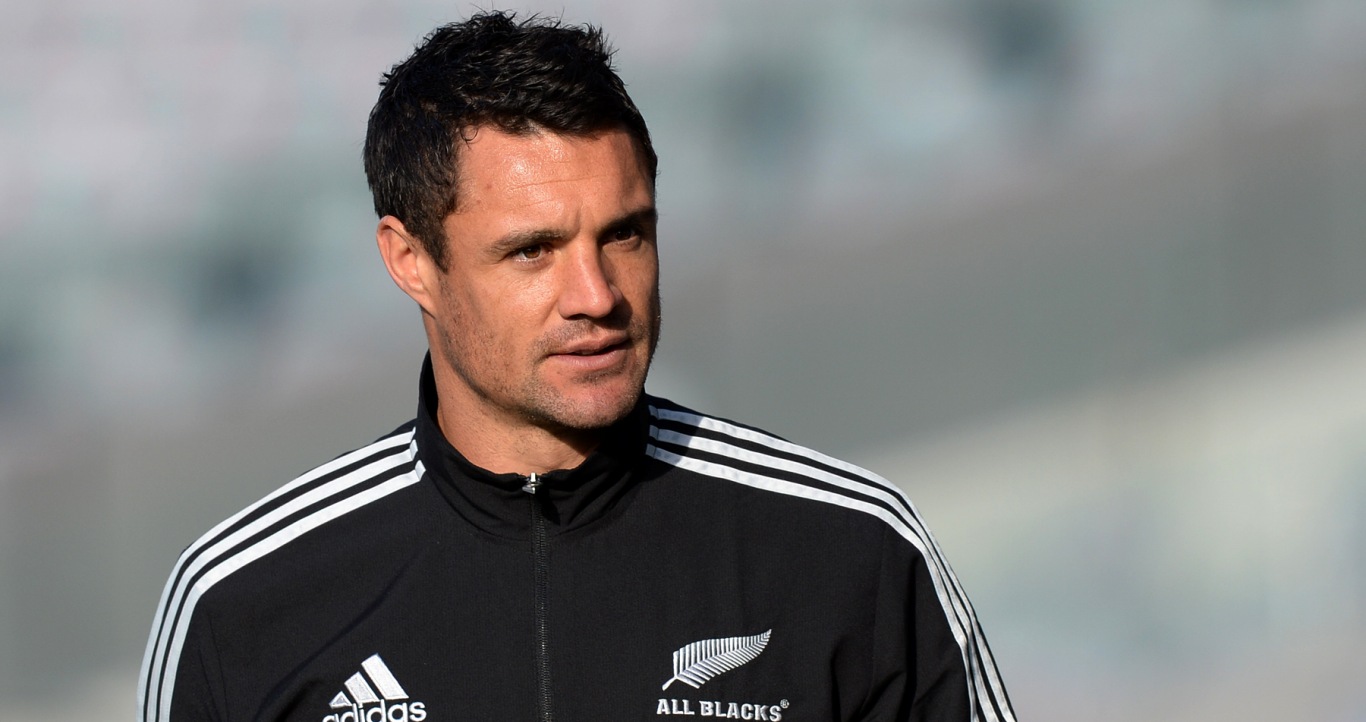 New Zealand may have suffered an injury crisis in recent times but former All Black Sir John Kirwan insists it will benefit them in the long-run.

The likes of Dan Carter, Ma’a Nonu and Sam Whitelock all missed Rugby Championship games for the All Blacks, who will host the British & Irish Lions in 2017.

Carter and Whitelock are back in the international squad for November’s Tests against USA, England, Scotland and Wales as New Zealand gear up to defend their Rugby World Cup title next year.

And Kirwan, who scored 35 tries during his international career and now coaches Super Rugby sides the Auckland Blues, believes the injury issues will ultimately help the All Blacks to success.

“Twelve months out from the World Cup, the All Blacks have come through some testing times with injuries to key players,” Kirwan told the Evening Standard.

“You need this kind of adversity a year from the World Cup — they need to wobble a bit. But the All Blacks are a pretty special team at the moment.

“I’ve been impressed with England. They are well coached and are a group of young guys who could achieve something special.

“However, they are coming up against an All Blacks team who are five years ahead of them in terms of development.

“The All Blacks have a group of leaders who know how to win Tests — even when we are outplayed as happened in Ireland last year.

“This All Blacks team went through a hell of a lot of pain to get where they are, losing big matches which built the resilience we’re seeing.”