New Zealand centre Conrad Smith believes team selection for Saturday's tour match against America should not be seen as an indication of what's to come in their autumn campaign. [more] 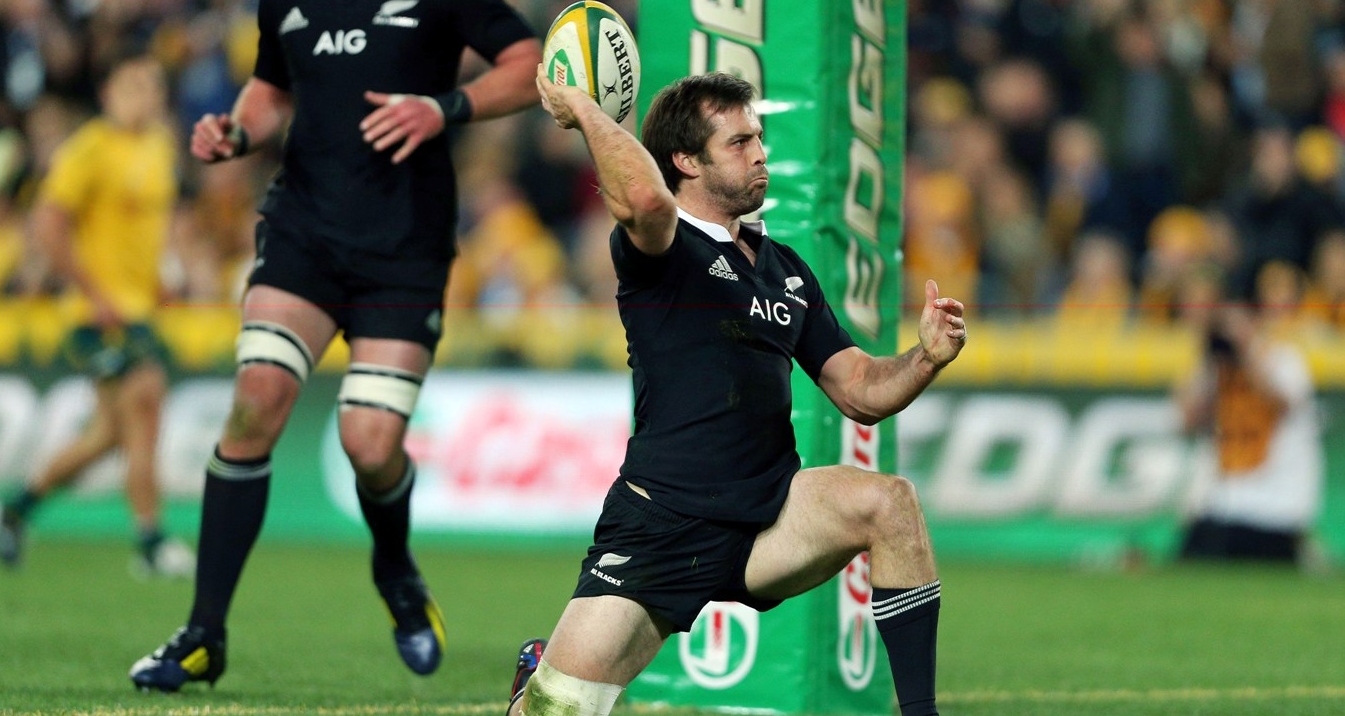 New Zealand centre Conrad Smith believes team selection for Saturday’s tour match against America should not be seen as an indication of what’s to come in their autumn campaign.

The world champions, set to host the next British & Irish Lions tour in 2017, travel to Twickenham, BT Murrayfield and the Millennium Stadium next month for showdowns against England, Scotland and Wales respectively.

But first the Rugby Championship-winning All Blacks are in Chicago for their 11th fixture of the year.

And though Smith, as well as senior figures such as Richie McCaw, Owen Franks and Sam Whitelock, look likely to miss out at Soldier Field, the 33-year-old expects the full depth of the All Blacks squad to be utilised in November.

“I’ll still enjoy the week and I’ll enjoy whether I'm sitting in the stand or running around, it’ll still be a great experience I think,” Smith told the New Zealand Herald.

“It’s [rotation] the reality of a team sport and we’ve been given no indication yet, or I haven’t anyway, as to whether I’m playing or not. So I’ll just take it and move on.”

New Zealand News
Previous story Hansen: All Blacks will keep up intensity
Next story The red army can relax in Rotorua