Sean Maitland insists he has no regrets about switching his allegiances to Scotland as the British & Irish Lions winger prepares to face his country of birth for the first time this weekend. [more] 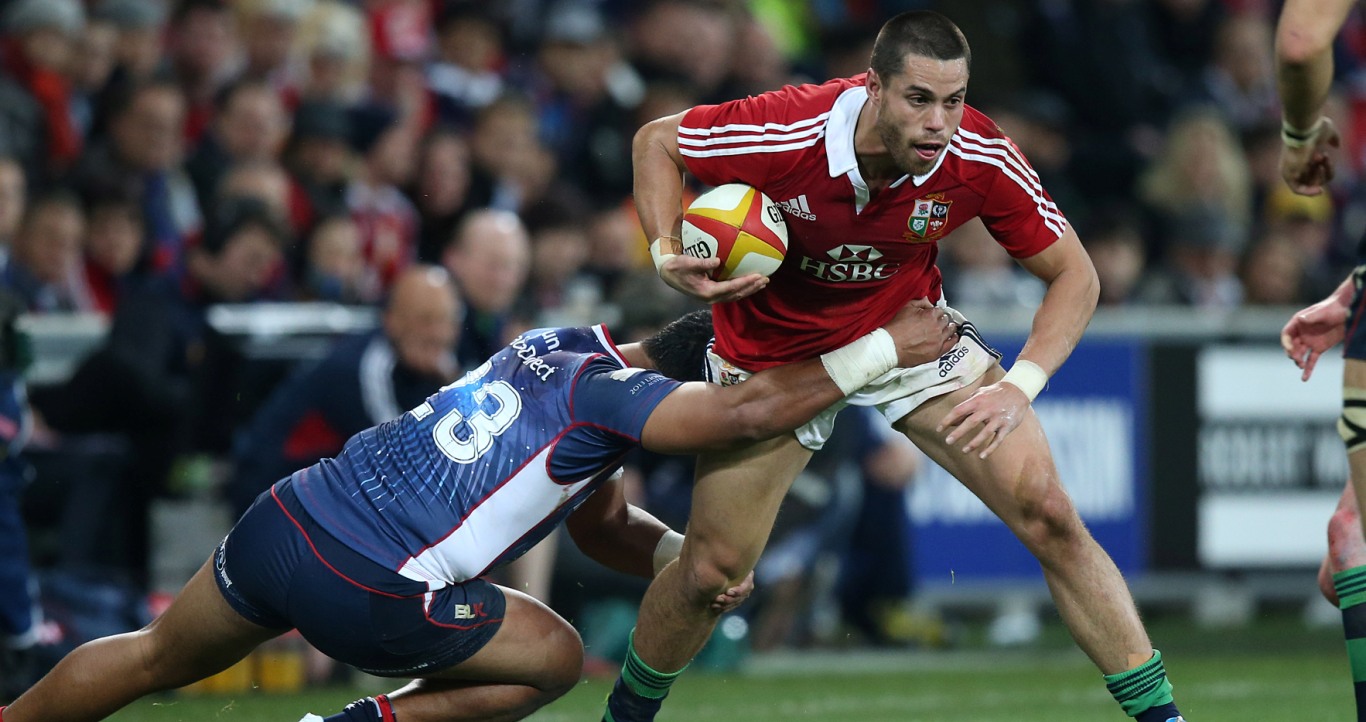 Sean Maitland insists he has no regrets about switching his allegiances to Scotland as the British & Irish Lions winger prepares to face his country of birth for the first time this weekend.

New Zealand-born Maitland was a member of various Kiwi age group teams, including the Under-19 World Cup winning squad, and also represented the Maori All Blacks, the squad for players with Maori descent, a lineage he proudly cherishes from his mother’s side of the family.

But two years ago he decided to play for Scotland, the country of his grandparents’ birth, and soon earned a call-up to Warren Gatland’s touring party to Australia last summer.

And it was in no small part Maitland’s experience with the British & Irish Lions that served as proof the 26-year-old made the right choice.

“It’s going to be crazy facing the haka for the first time, especially as I grew up with multi-heritage,” Maitland told the Daily Record.

“It’s nothing new to me as I’ve done it plenty of times before. The All Blacks are laying down the challenge and we’ve got to accept it and feed off it.

“I definitely have no regrets about making the switch. Since coming here I’ve played for Scotland and the Lions and represented my family and it has been a whirlwind.

“Test rugby is definitely a step up and while it took me six months to find my feet, it’s all second nature now.

“This is going to be a special game and this is why we play rugby, to experience a sold-out BT Murrayfield against the best team in the world. You’ve got to enjoy the moment.

“There are no mixed emotions, only a feeling of excitement. I have a lot of family and friends coming over from Glasgow. It’s going to be special.

“We’re also going into it with a better understanding of how we want to play – forwards getting into positions early, backs having a go.

“We’re expressing ourselves and that has been key – you could see that from Finn (Russell) dancing on the sidelines. We’re enjoying it all.”