McCaw backing All Blacks to impress against Scotland

Richie McCaw insists a number of All Blacks will be itching to impress against Scotland with a place in the World Cup squad firmly in mind. [more] 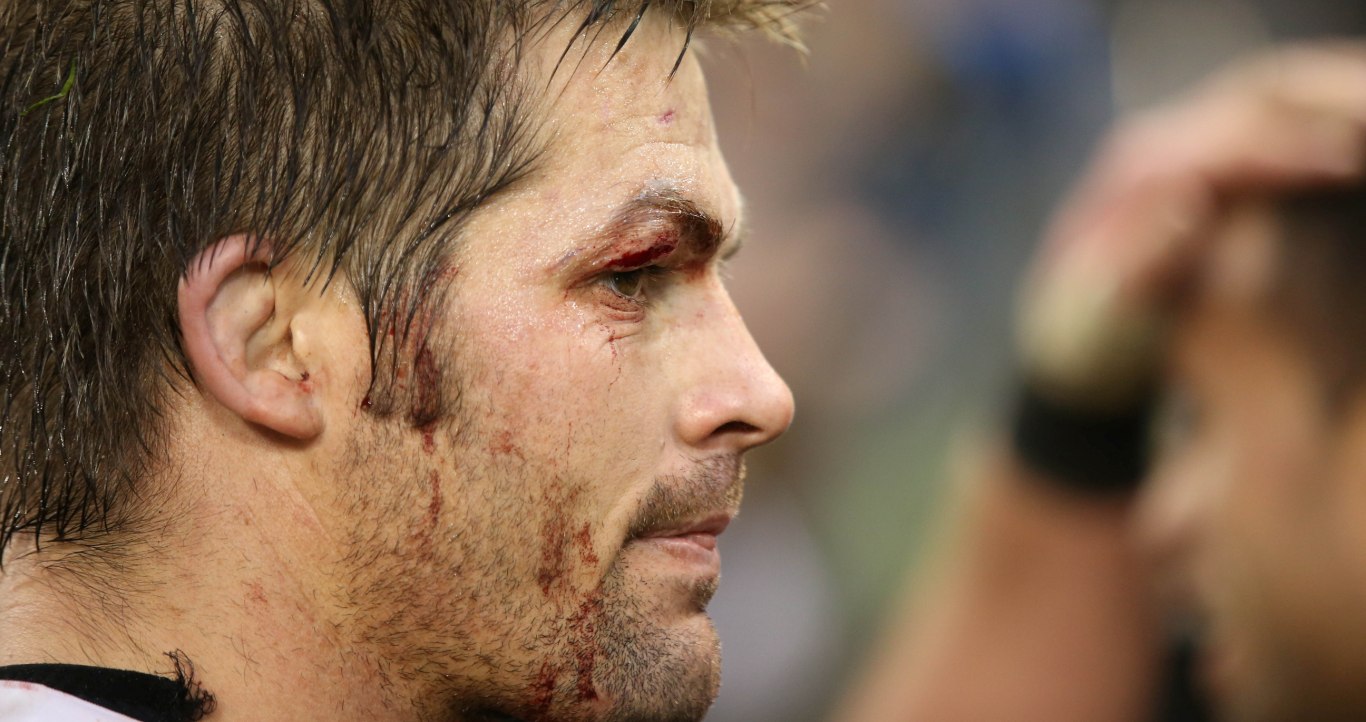 Richie McCaw insists a number of All Blacks will be itching to impress against Scotland with a place in the World Cup squad firmly in mind.

The world champions, who will host the next British & Irish Lions tour in 2017, have made no less than 13 changes to the side that beat England last weekend.

Dan Carter is arguably the most high profile as the fly-half returns for his first New Zealand start in a year, while McCaw will play at blindside for his country for the first time.

But despite a much changed starting XV, McCaw believes those waiting in the wings will not pass up the opportunity to impress at BT Murrayfield.

"The guys who've been given their chance are pretty excited and I expect them to perform to a high standard," said McCaw.

"There's no doubt that guys who've been in the squad for a while and have not had a start, whenever they're given their chance, they want to nail it so they return whether it is for the World Cup or the next game.

"We've seen all year, when someone has been called upon, they've come in and done the job."