All Blacks No.8 Victor Vito was bitterly disappointed to see his autumn tour end prematurely, according to head coach Steve Hansen. [more] 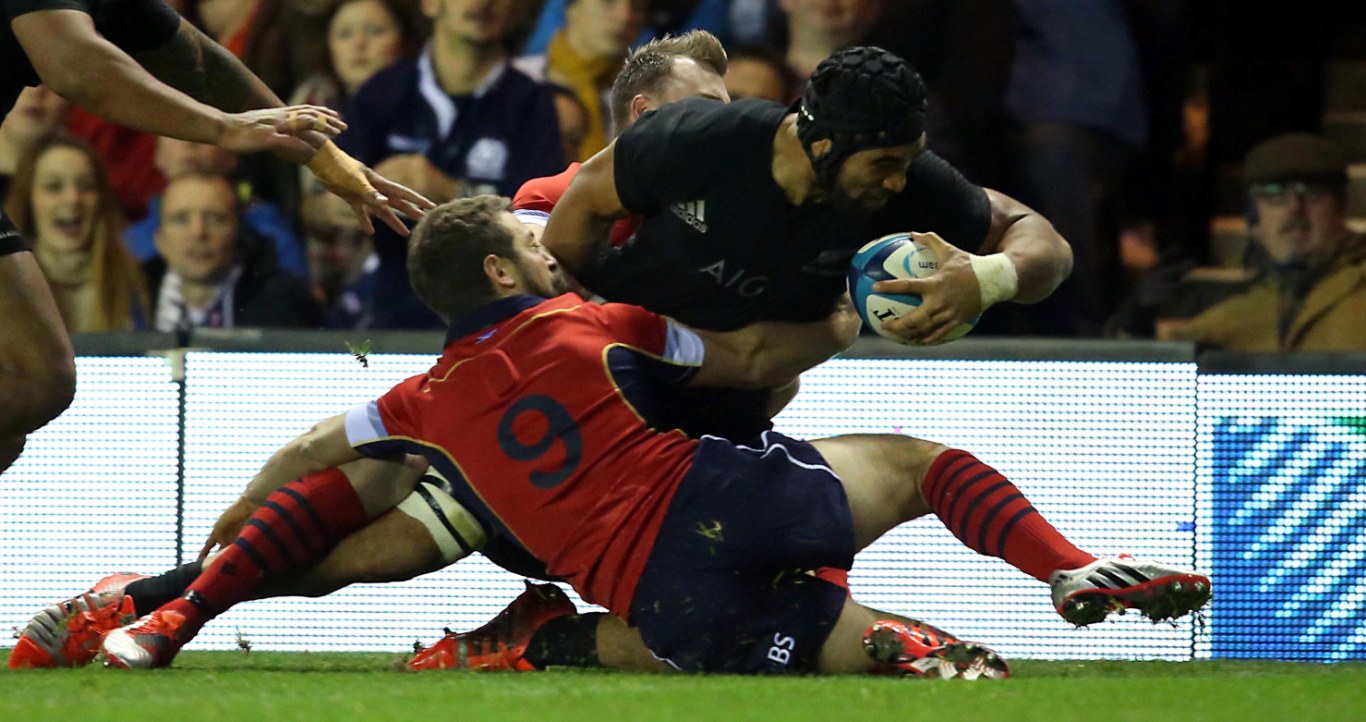 All Blacks No.8 Victor Vito was bitterly disappointed to see his autumn tour end prematurely, according to head coach Steve Hansen.

Vito was installed in place of Kieran Read for New Zealand’s clash with Scotland on Saturday, scoring a fine first-half try before picking up a calf injury shortly before the break.

Hansen’s young side went on to win 24-16 at BT Murrayfield but Vito, along with second row Dominic Bird, has since returned home to receive treatment.

New Zealand, who will host the British & Irish Lions in 2017, boast great strength across the back row as they build towards a tilt at retaining their World Cup crown in less than a year.

And Hansen conceded 27-year-old Vito, who has 26 Test caps to his name, must impress for Super Rugby side Hurricanes next season in order to keep himself in the frame.

“He's pretty disappointed to be fair. He's waited a long time to get that opportunity,” said Hansen.

“He was building into the game quite nicely and his ball carrying was good. Super Rugby's going to be important for him.”