With less than 12 months until the Rugby World Cup commences, hosts England know the benchmark is high following New Zealand's staging in 2011. [more] 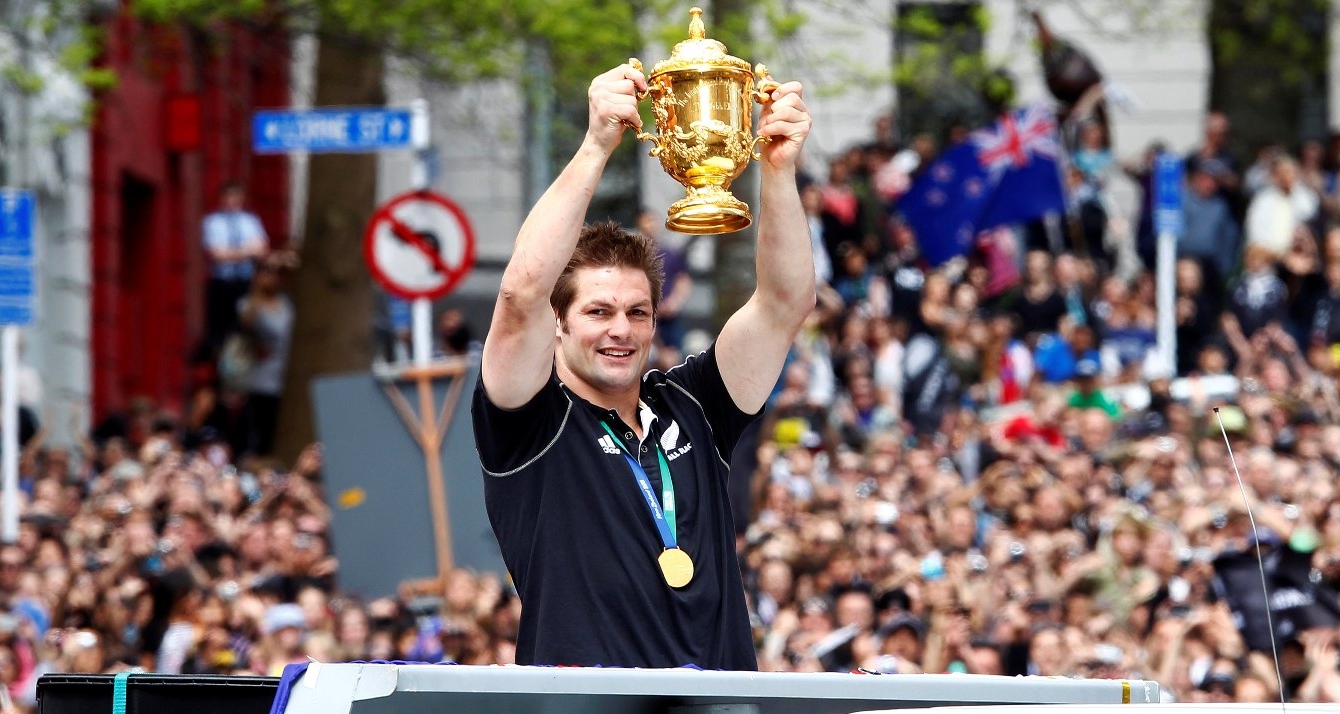 With less than 12 months until the Rugby World Cup commences, hosts England know the benchmark is high following New Zealand’s staging in 2011.

One of the finest moments in New Zealand’s sporting history culminated in the All Blacks beating France in the final at Eden Park, Auckland to lift the William Webb Ellis Cup for a second time.

More than 133,000 visitors descended on New Zealand – hosts of the 2017 British & Irish Lions’ tour – between September and October three years ago, with the average crowd for 48 matches hitting almost 31,000.

With players and fans alike able to enjoy the vast array of entertainment and activities on offer away from the pitch, the tournament was said to have “four million hosts” with the showpiece becoming as much a national festival as a rugby tournament for proud Kiwis.

But with sport forming the hub of New Zealand’s framework, the nation’s greats, such as former cricketer Martin Snedden, headed the organisational team.

And former All Blacks such as Jonah Lomu, Sean Fitzpatrick and Andrew Mehrtens were enlisted as rugby ambassadors to help promote the World Cup.

Matches were broadcast in 230-plus countries, with viewers worldwide able to enjoy the extravaganza.

England has a lot to live up to.