British & Irish Lion Jack Kyle, regarded as one of Ireland's best ever players, died on Thursday evening at the age of 88. [more] 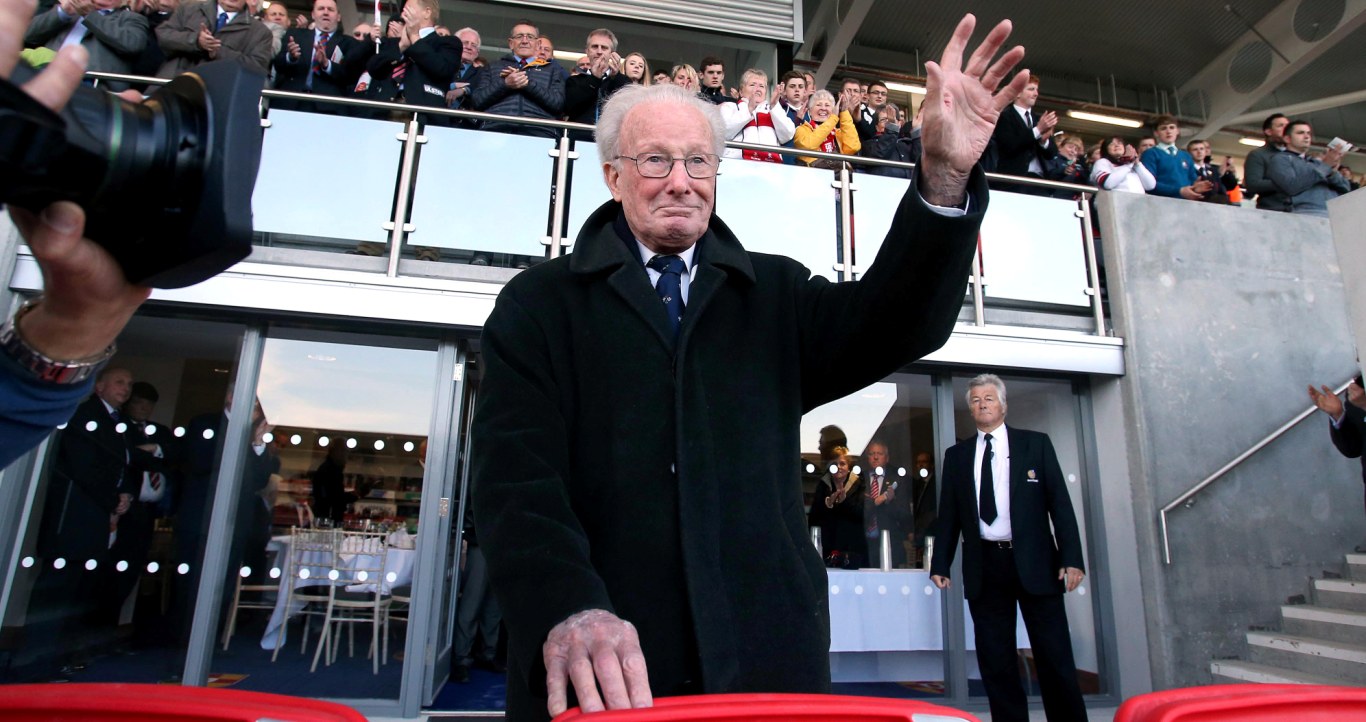 British & Irish Lion Jack Kyle, regarded as one of Ireland’s best ever players, died on Thursday evening at the age of 88.

Kyle was a hugely talented fly-half during his playing days, winning 46 caps for Ireland and six for the British & Irish Lions in 1950.

In 1948 the Belfast man helped Ireland win the Five Nations Grand Slam for the first time and in 2002 was voted the greatest ever Irish player.

Kyle was appointed an OBE in 1959 and when his playing career was over worked for more than 30 years as a consultant surgeon in Chingola, Zambia.

A statement issued by his family on family on Friday morning said: “Jack died peacefully in his sleep at home last night, surrounded by close family members.”