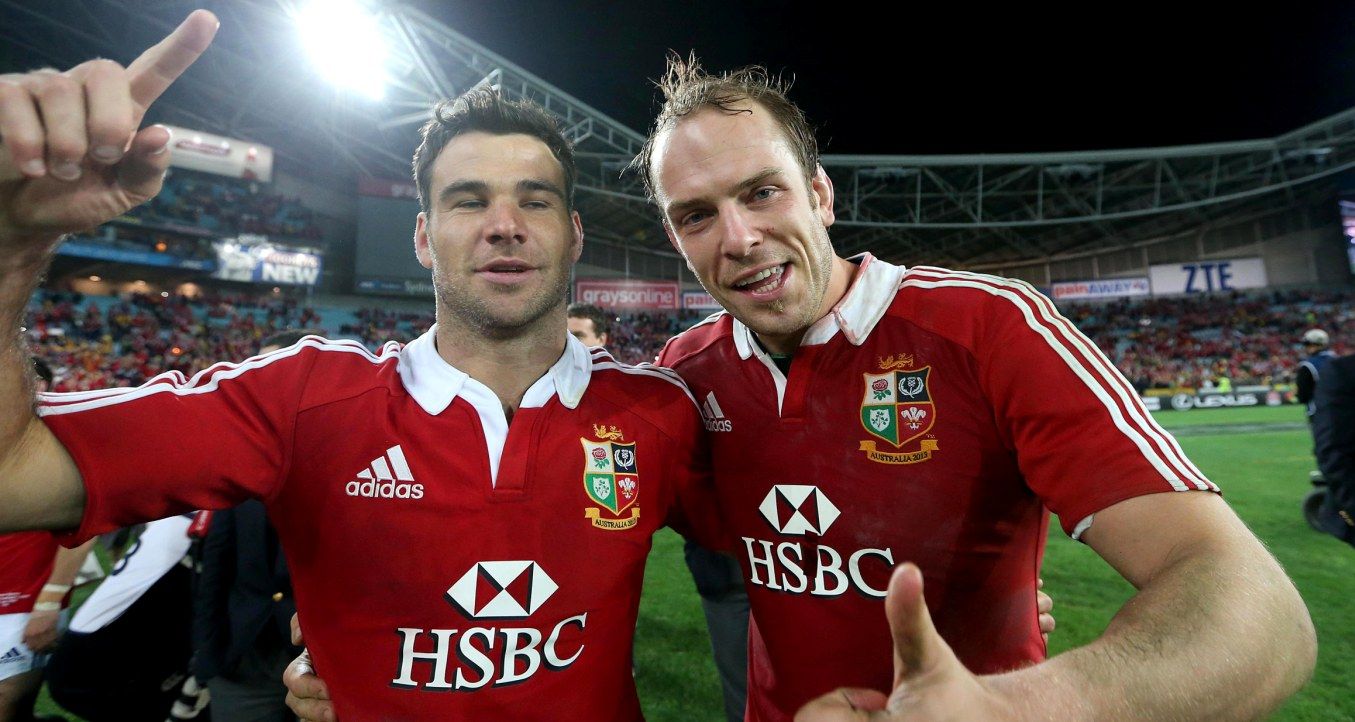 A 12-6 victory over South Africa at the Millennium Stadium was their first against any of the SANZAR nations in 23 attempts.

Jones, who took on the Springboks for the Lions in 2009 and toured Australia last year, was relieved to end the barren run.

However, the 29-year-old also conceded Wales’ display – in which four Leigh Halfpenny penalties were enough for victory – was far from perfect.

“From a set-piece point of view this result, and I don’t want to be derogatory, can’t paper over the cracks, the areas in our game we need to improve on,” he told Wales Online.

“We know there are areas to work on and we’ll do that, we performed in fits and starts.

“There have been deficiencies in our set-piece this autumn but the line-out grew throughout the game and that’s all we can ask for.

“We have to work on our driving maul, a couple of backs got in the way on the 13-man maul, but they’re enthusiastic when it comes to that.

“There will be pats on the back behind closed doors but, if we are honest, there are still bits to work on.”