Dan Carter's involvement at next year's World Cup hangs in the balance according to former All Blacks fly-half Carlos Spencer. [more] 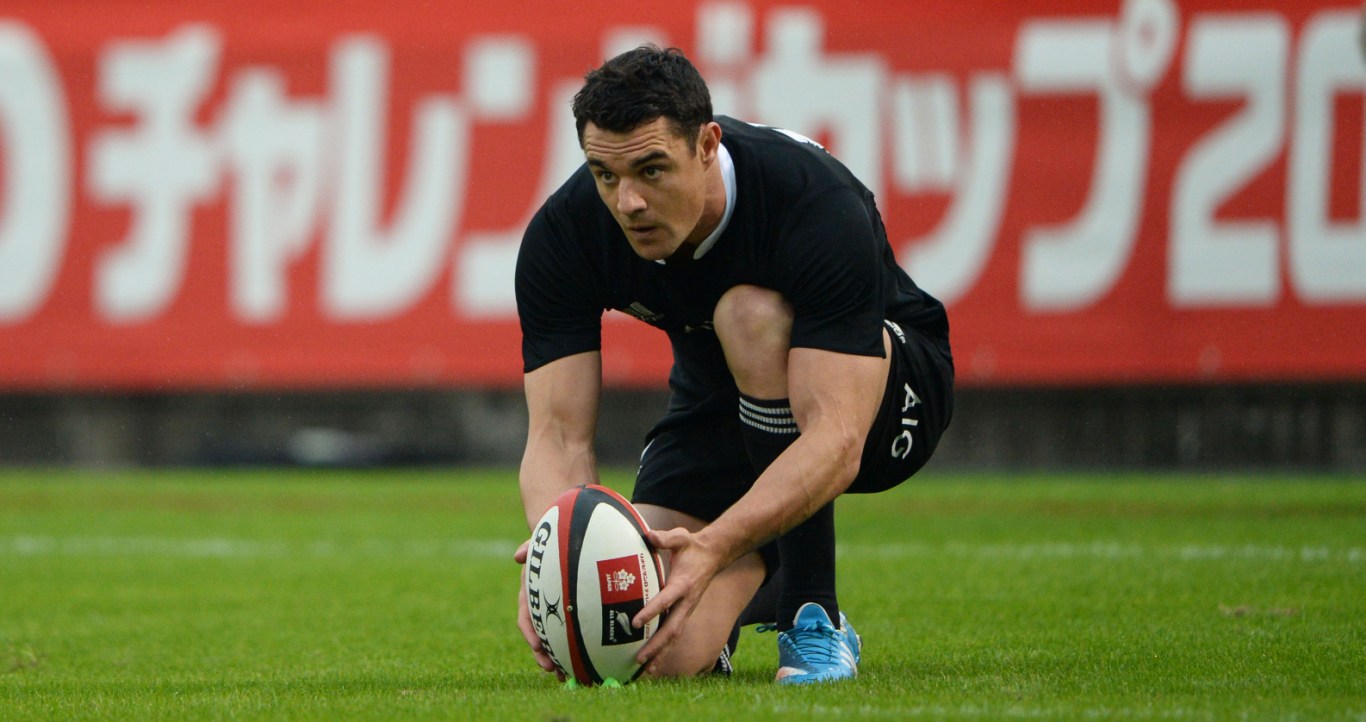 Dan Carter’s involvement at next year’s World Cup hangs in the balance according to former All Blacks fly-half Carlos Spencer.

Injuries have plagued Carter’s form since October 2011, recently forcing him to miss the start of Crusaders’ 2014 campaign.

Carter’s injury woes are not only cause for concern with next year’s Rugby World Cup fast approaching, but also for the British & Irish Lions’ 2017 tour to New Zealand.

And Spencer admits the fly-half must be injury free and prove his worth if he is to be selected over the likes of Beauden Barrett, Aaron Cruden and Colin Slade for next year’s World Cup.

"I think Dan at the moment, to be honest, is going to struggle," Spencer told the New Zealand Herald.

"He just hasn't been right for the last two or three years. He's injury prone and there are no guarantees, especially now for him.

“He's under pressure. He's got three guys underneath him who can do the job just as good.”

Carter has had little game time in recent Tests as the All Blacks’ end-of-year tour saw him play just 30 minutes off the bench against the United States and 55 minutes against Scotland.

A solid Super Rugby campaign for the Crusaders player is vital if he is to have any chance of competing with the All Blacks fly-half pool for the starting jersey.

“He has to come back and have a big Super Rugby campaign,” Spencer added. “If he can do that I think he'll grow in confidence and be right for the World Cup.

“But when you can choose from four fly-halves, it's not too bad when everyone else seems to be struggling."