Wood: Red Army can make all the difference

Such is the magnitude of the support offered to the British & Irish Lions every time they step on to the pitch, it feels as though they are playing at home. [more] 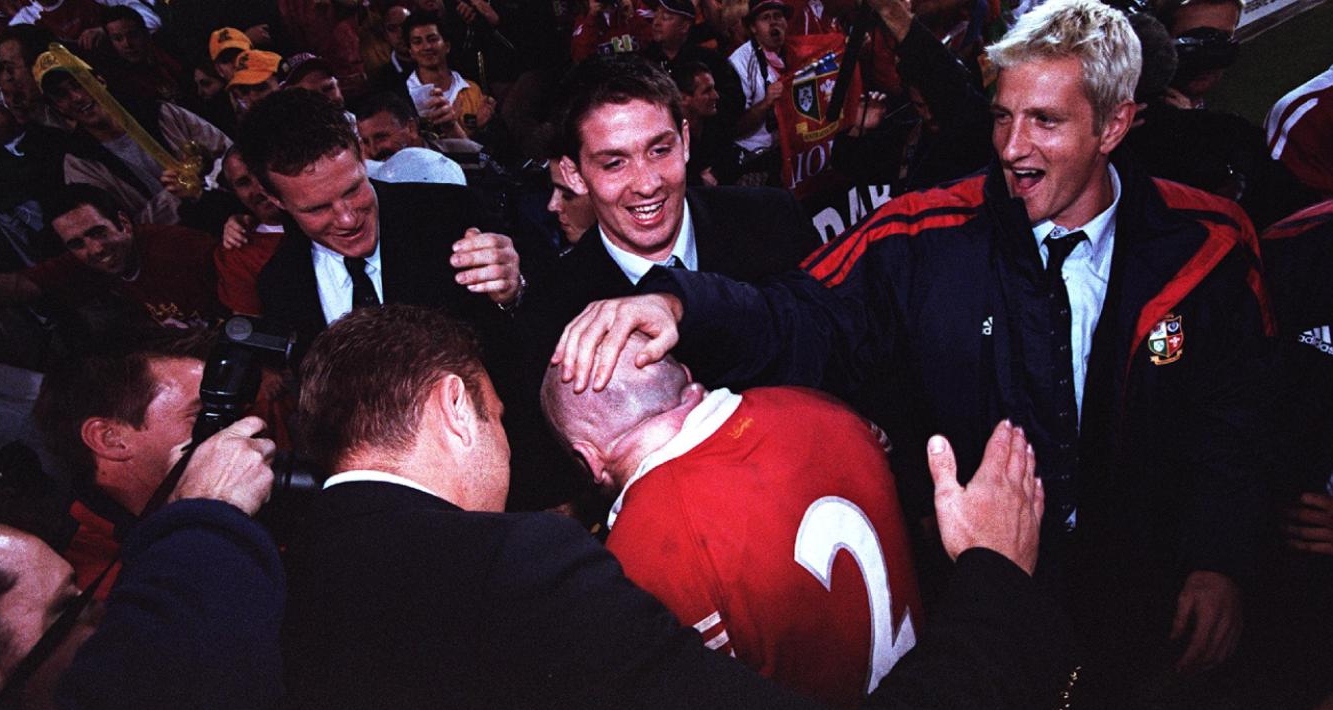 Such is the magnitude of the support offered to the British & Irish Lions every time they step on to the pitch, it feels as though they are playing at home.

That is the belief of retired hooker Keith Wood, a veteran of two British & Irish Lions tours.

Wood played in the side that triumphed in South Africa in 1997, then lost the following series in Australia 2-1, having won a memorable first Test at the Gabba in Brisbane.

And as Wood recalls with great emotion the feeling of playing in front of so many British fans, despite being on the other side of the world, the chance of the Lions triumphing against world champions New Zealand in 2017 suddenly does not seem so remote.

“In 2001, in the first Test, we were down in the bowels of the stadium and you could hear the noise,” Wood recalls.

“It was like the rumbling of an underground train. There was just noise, you could hear this huge noise.

“We climbed the steps and the whole stadium was full of red. It was just like stepping into home support, but the Lions don’t really play at home, and it was magical.

“The fact we had that support shell-shocked the Australian team as much as our performance did.”