Lydiate will fight for game time at Ospreys

British & Irish Lions flanker Dan Lydiate has been warned that he will not just be handed an Ospreys jersey after joining the club this month. [more] 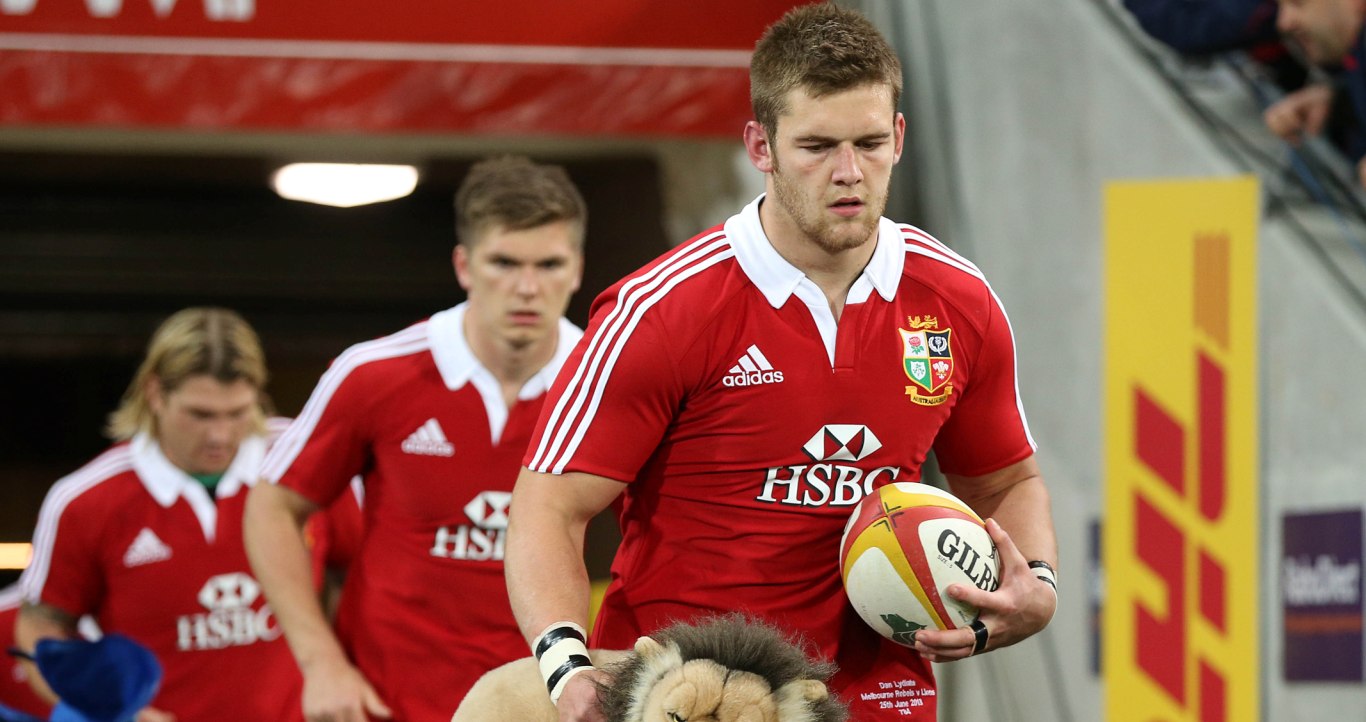 British & Irish Lions flanker Dan Lydiate has been warned that he will not just be handed an Ospreys jersey after joining the club this month.

Lydiate, who featured in all three Lions Tests against Australia last summer, arrived at the Liberty Stadium from French club Racing Metro.

He made his debut on Saturday, coming off the bench as Ospreys beat Ulster, but head coach Steve Tandy insists the 27-year-old will have to work hard to earn a starting berth this season.

“It’s great for him to wear the jersey,” said Tandy. “It was a nice game for him to come on in.

“It wasn’t really difficult to leave Dan out of the starting side. “I thought James King was exceptional last weekend.

“We want Dan to settle in and we don’t want to push him in too early, but we are also respectful of the boys we have and what they have done. Dan will have his time in the jersey as will James King.

“It’s important players have that opportunity to rest and we manage people and have competition across the board.”