Cuthbert to stay with Cardiff 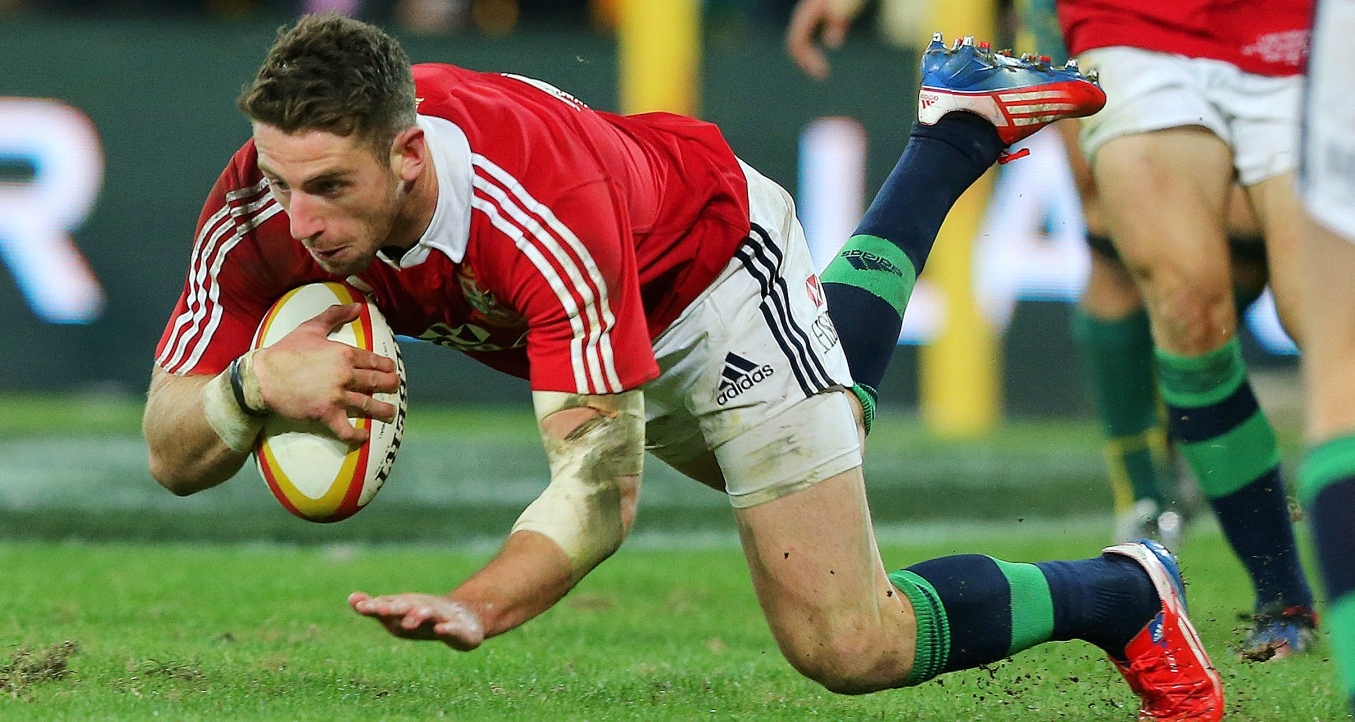 The 24-year-old has rejected the chance to follow Lions captain Sam Warburton's lead by signing a dual contract with his club side and the Welsh Rugby Union, splitting his time and salary accordingly.

But the Blues insist the call made by Cuthbert – who scored one of two tries in the Lions' first Test victory over Australia last year – does not mean his time in the Welsh capital is set to come to an end.

“As far as we are concerned Alex has 18 months left on his contract and that’s that. He is not on the market,” Holland told Wales Online.

“The only other contract we would permit him to sign would be a national dual contract.”