Mako Vunipola is preparing for a productive 2015 after an injury-hit year left the British & Irish Lions prop frustrated. [more] 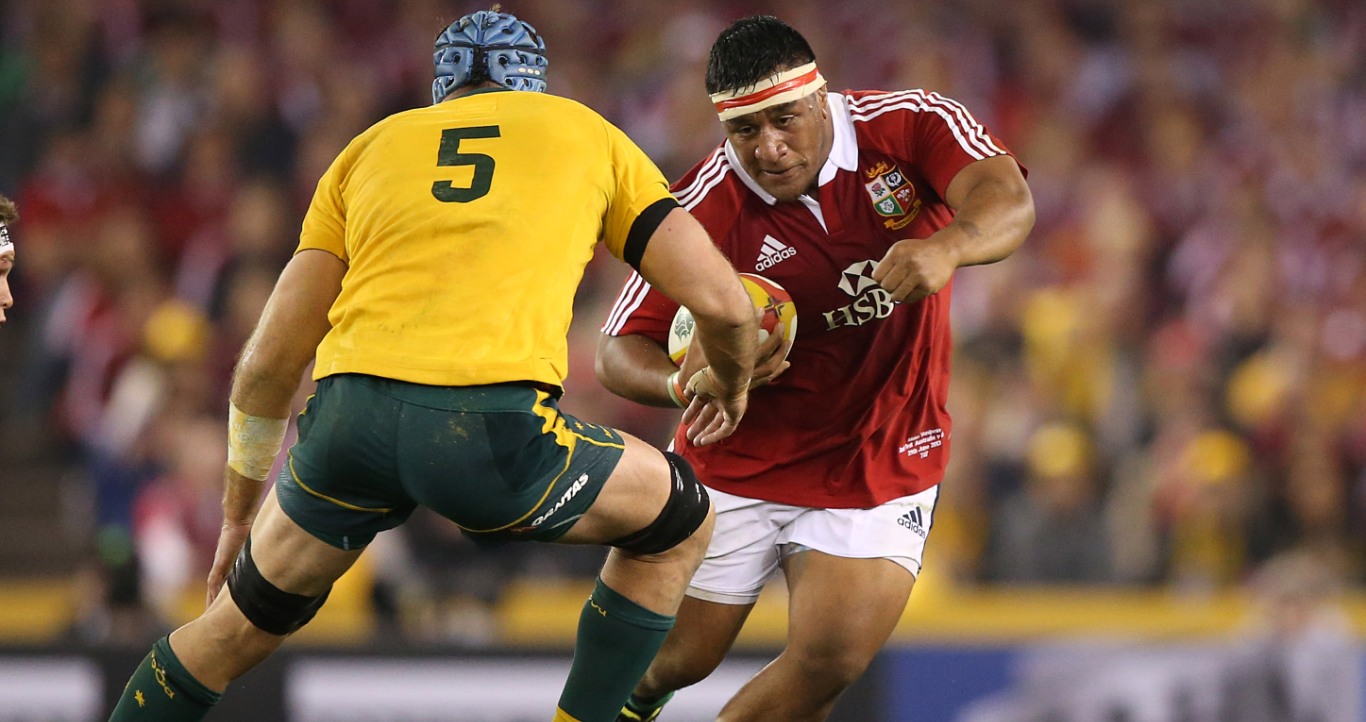 Mako Vunipola is preparing for a productive 2015 after an injury-hit year left the British & Irish Lions prop frustrated.

Vunipola, who featured in all three Tests as the Lions beat Australia in 2013, is preparing to make his return to competitive action this weekend after knee surgery in May forced him into a long lay-off.

That knee problem kept him out of Saracens’ European Cup final and Premiership final defeats as well as England’s summer tour to New Zealand and November’s autumn internationals at Twickenham.

However, the 23-year-old is eager not to dwell on the past – instead looking to bounce back in style this year.

“It was very frustrating being out injured, but hopefully all that is behind me now,” he told London24.

“I looked to use the time out to good effect and the plan was to come back fitter and stronger. Now I am just happy to be back in the first team again and we’re all looking forward to 2015.

“We go into the New Year in a good place in all three competitions and, with a World Cup in September, it’s going to add to the competition domestically for the rest of this season.

“But I am not thinking too far ahead, I’ll just concentrate on performing well for Saracens.”