North happy to play the decoy

George North entered British & Irish Lions folklore with his line-breaking heroics in 2013 - but the Wales wing insists he can learn to be just as dangerous without the ball. [more] 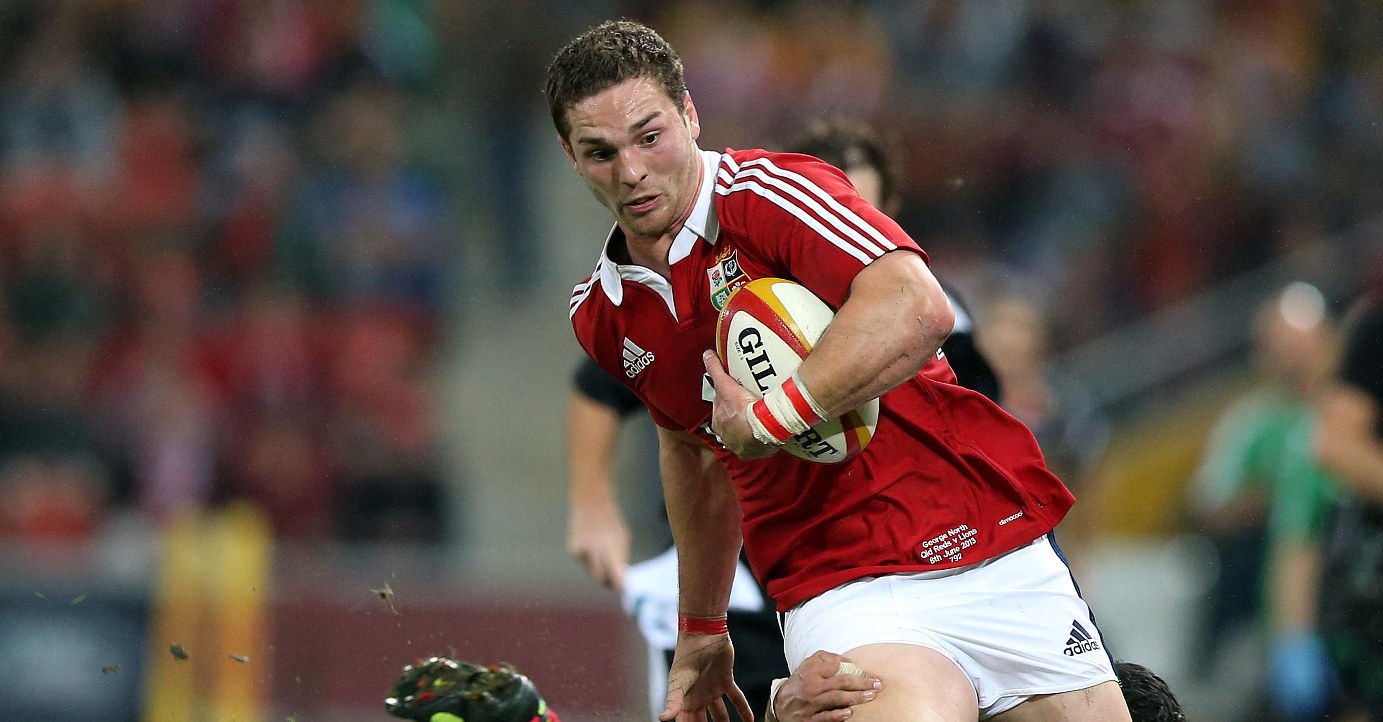 George North entered British & Irish Lions folklore with his line-breaking heroics in 2013 – but the Wales wing insists he can learn to be just as dangerous without the ball.

North, 22, has been tearing up the international stage since his teenage years but arguably his best achievement to date came with the Lions two years ago, grabbing two tries against Australia in a series victory.

He has continued to dazzle for both club and country and one of the next big dates on his calendar is a meeting with England for Wales next month.

However, North is more than happy to share the limelight with fellow backs such as Lions Alex Cuthbert and Leigh Halfpenny should it bring a victory at the Millennium Stadium.

And he believes his increased sharpness without the ball will stand both him and his teammates in good stead.

“One massive thing I think I’ve realised now is that yes, sometimes I can be very effective with ball in hand, but I can be just as effective without the ball,” North said.

“That can open massive holes for other people.

“That’s another string to my bow.

“Everyone wants ball in hand, but sometimes you’ve got to think to yourself, actually for the team it’s better to get other runners on the ball and use me as a dummy runner.

“Sometimes those games come, but it’s just knowing when I’m best used as a strike runner or as a dummy runner.

“And that’s another thing to add to the list of things to work on.”