Aaron Cruden is capable of starring for New Zealand at fly-half once Dan Carter passes over the baton, according to former All Black Nick Evans. [more] 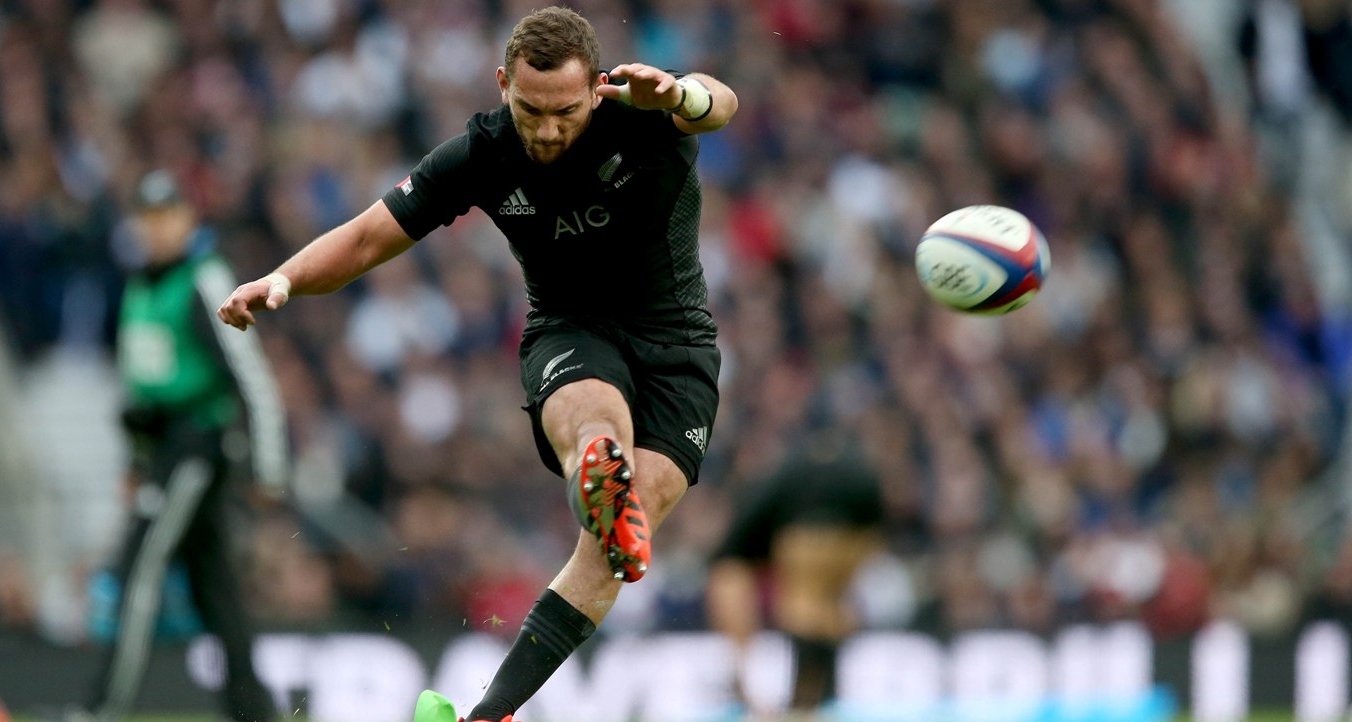 Aaron Cruden is capable of starring for New Zealand at fly-half once Dan Carter passes over the baton, according to former All Black Nick Evans.

Carter has won 102 international caps and is the highest points scorer in Test rugby, though a sabbatical from the game last year has those in the New Zealand pondering life after the 32-year-old.

Cruden, 26, and 23-year-old Beauden Barrett shared the No.10 shirt for last year’s autumn internationals and look set to continue their tussle for a regular spot as New Zealand prepare for the British & Irish Lions visit in 2017.

But Evans, who won 16 caps for the All Blacks before his move to Harlequins in 2008, believes Cruden has the edge.

“It’s flip a coin stuff at the moment for the fly-half of the All Blacks, but I’d say Cruden probably has it at the moment,” said Evans, speaking in support of the Aviva Tackling Numbers programme.

“But Beauden Barrett is just one of those electric players and I’d love to see him play a little bit more.

“I didn’t think he got much of a chance, especially in the autumn internationals.

“Carter with a good Super Rugby campaign will definitely get back to the levels that we expect from him.

“He’s been out with injuries a lot recently and I know what that is like as you get older – it takes a little while to get your form back.

“Obviously he’s got a nice, little package in France to look forward to after the World Cup, so he’ll want to go out with a bang as well.

“When you look at it, he hasn’t really won a World Cup – I know he was there in 2011 but he wasn’t really involved as much.

“So, he’ll want to be involved as much as possible this time around.”