All Blacks prop Charlie Faumuina admits the 2017 British & Irish Lions tour played its part in convincing him to turn down a big-money move to France. [more] 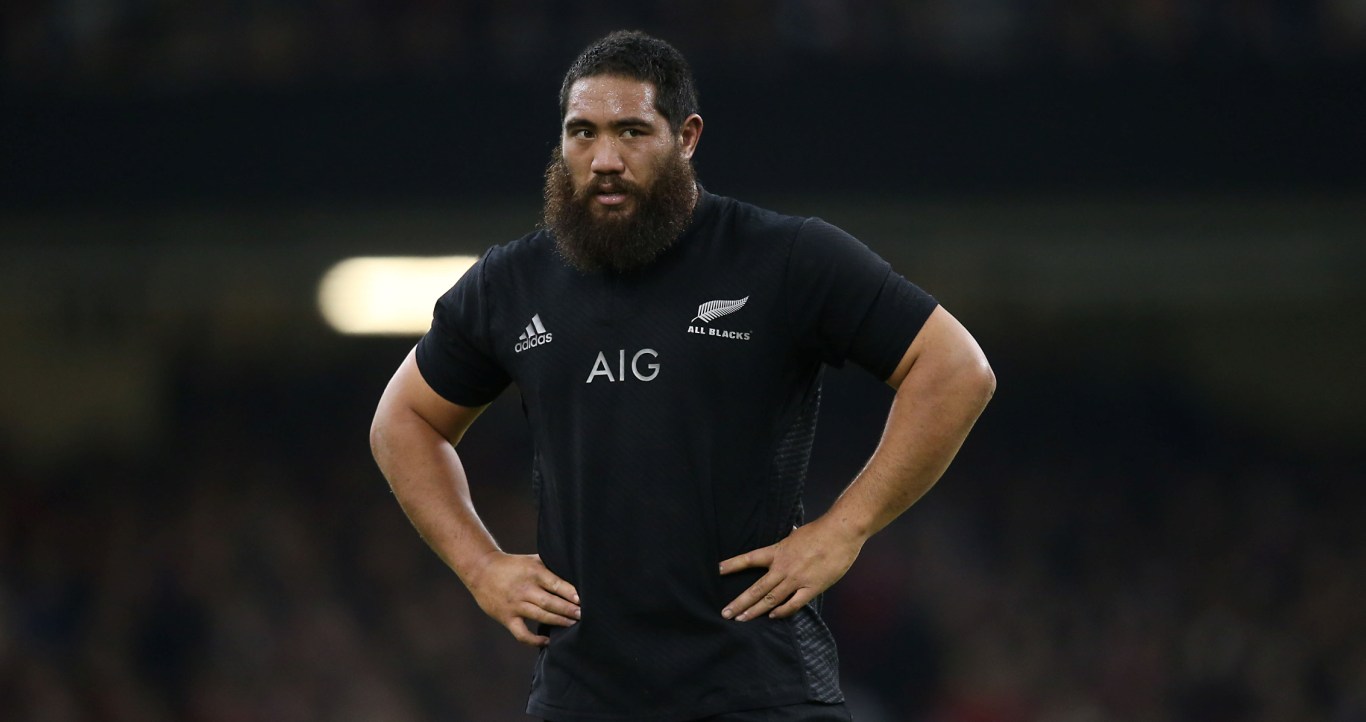 All Blacks prop Charlie Faumuina admits the 2017 British & Irish Lions tour played its part in convincing him to turn down a big-money move to France.

The 28-year-old tight-head has grown in importance for Steve Hansen’s side in 2014, making ten Test appearances between June and November and scoring that memorable try to clinch victory over England at Twickenham.

That form saw French outfit Racing Metro pursue the Blues man but he has instead opted to sign a new deal with the Super Rugby side and the All Blacks until the end of 2017.

And that will see Faumuina available for selection when the Lions visit that summer – an important factor in his decision.

“I am excited to have extended my commitment to the All Blacks and the Blues post this year's Rugby World Cup,” he said.

“I have learnt a lot from the 2014 season and feel I have more to give New Zealand rugby over the next couple of years.

“Long term, the British and Irish Lions tour in 2017 is another key moment in New Zealand rugby.

“The Lions hold a huge amount of history and to potentially be a part of an All Blacks team playing against this iconic team is hugely motivating.”