Lions will make all the difference

The presence of the fit-again British & Irish Lions contingent in England's squad will stand them in good stead at the forthcoming Six Nations, says forwards coach Graham Rowntree. [more] 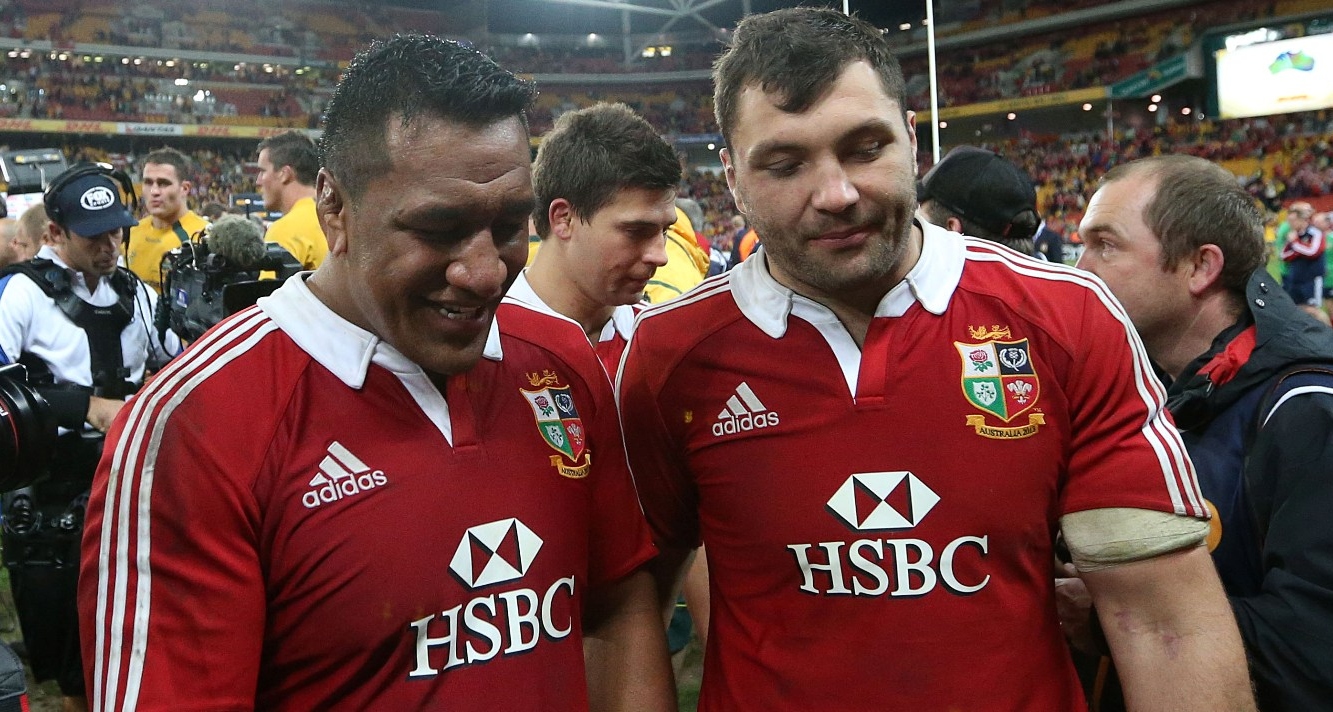 The presence of the fit-again British & Irish Lions contingent in England’s squad will stand them in good stead at the forthcoming Six Nations, says forwards coach Graham Rowntree.

But the quintet – who all featured in the Lions most recent tour win over Australia – are present in England’s 34-man party for the annual spring championship, giving head coach Stuart Lancaster a selection headache.

England are set to open their campaign with a daunting trip to play Wales in Cardiff, but Rowntree believes having players who have experienced the biggest occasions in rugby will give his men the edge.

“Just having the Lions around the environment is important,” said Rowntree, who played on two Lions’ tours.

“What they can bring for the younger guys will be brilliant because they can keep their composure under pressure and under duress.

“Particularly that first game away from home in a cauldron, we’ll be able to call upon that experience. The guys who came in during the autumn series and played instead of them did famously for us, but there will be difficult selections.”