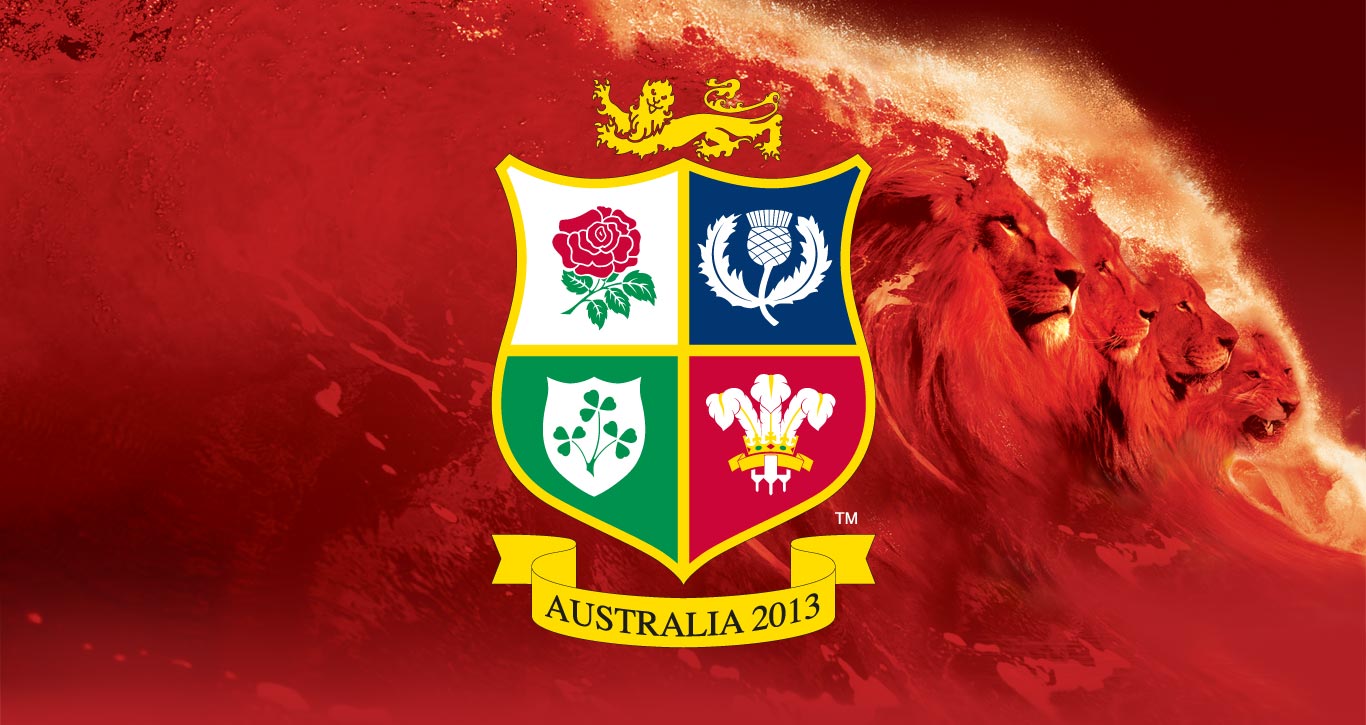 Norris was born in Porth, Rhondda in June 1934 and started his career with local club Tylorstown before moving to Cardiff Arms Park in 1958

Norris would go on to become a club legend at Cardiff RFC, making a record 415 first-team appearances over 12 seasons and crossing for 14 tries in the process.

Norris was capped twice by Wales, both of his appearances coming against France in 1963 and 1966.

But despite only his two Wales caps, Norris established himself as a Lions legend with his showings on the 1966 tour of Australia and New Zealand.

Norris appeared in three separate Tests on that tour, making him part of a rare breed of international to finish their career with more caps for the Lions than for their country.

A statement on the Cardiff Blues website paid tribute to the prop, saying: "Cardiff Blues is saddened to hear the news that former Cardiff RFC, Wales and British & Irish Lion prop, Charles Howard Norris has passed away.

"Everyone at Cardiff Blues would like to pass on our condolences to his family and friends at this time."