British & Irish Lion Jamie Roberts admits Wales' Friday night thriller with England is a chance to put down a marker ahead of the World Cup. [more] 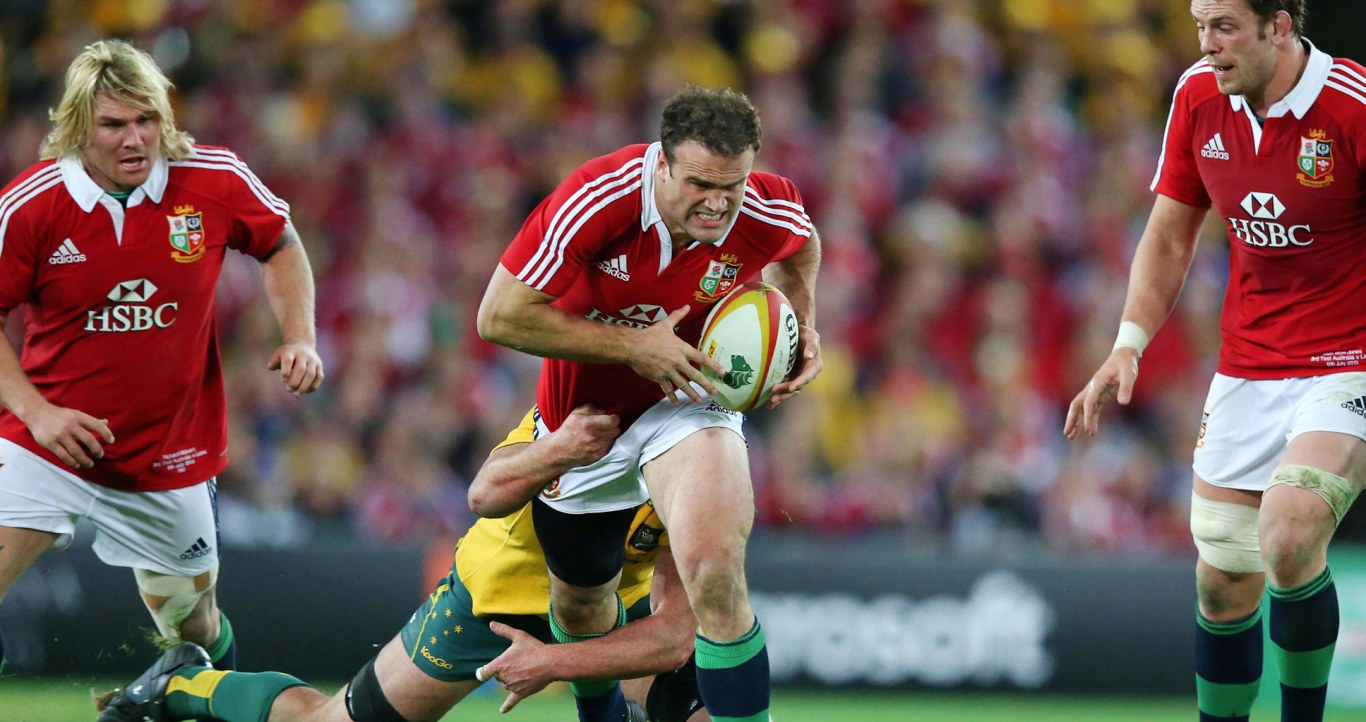 British & Irish Lion Jamie Roberts admits Wales’ Friday night thriller with England is a chance to put down a marker ahead of the World Cup.

Roberts, 28, is a veteran of two Lions tours and left Australia victorious in 2013 after touching down in the third and final Test.

And 2015 promises to be another big year for the centre with the World Cup on the horizon.

First things first is a clash with England, who left Wales licking their wounds two years ago after a 30-3 defeat.

But Roberts, who is likely to line up alongside fellow Lion Jonathan Davies in the centres, believes home advantage will once again be key.

“There’s no silverware on the line this time, but the feeling for us is going to be pretty much the same,” Roberts told The Mirror.

“We understand that England are keen to put things right. Certainly none of their players will want to experience anything like 2013 again and we have to be aware of that.

“But it’s the first game in the year of a World Cup in which we’re drawn in the same pool. And we’re playing in Cardiff in front of our fans.

“That’s massive for us. The Millennium Stadium for me is untouchable as a venue. The crowd are like having an extra player. It’s a wonderful place for a Welsh rugby player to play.”