England head coach Stuart Lancaster insists having British & Irish Lions pedigree in his coaching line-up will prove the difference heading into a massive year for his side. [more] 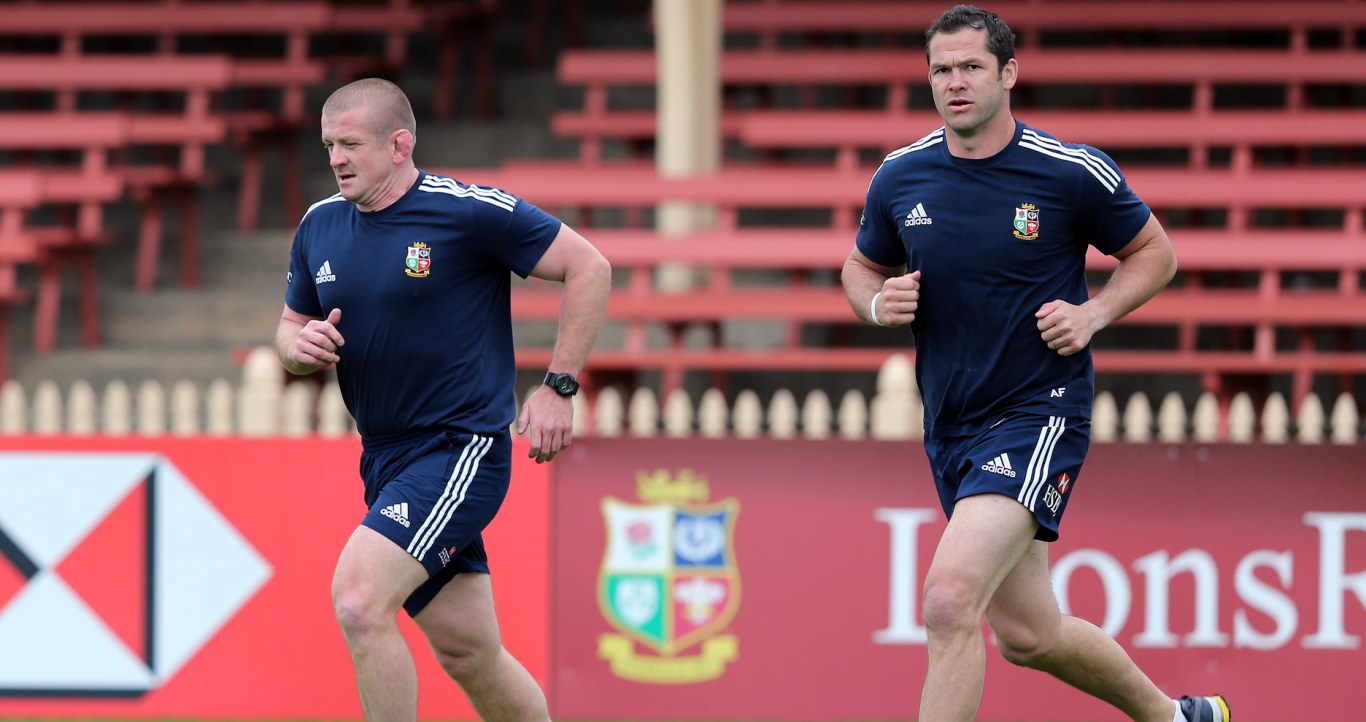 England head coach Stuart Lancaster insists having British & Irish Lions pedigree in his coaching line-up will prove the difference heading into a massive year for his side.

Lancaster relies heavily on the likes of Graham Rowntree, who played on two Lions tours in 1997 and 2005, Mike Catt, who started the third Lions test against South Africa in 1997, and defence coach on the 2013 Lions Tour, Andy Farrell.

And with the Six Nations set to begin next weekend, ahead of a home World Cup in September, the 45-year-old admits it is that kind of experience that can give his team the edge.

“It is a lonely position being head coach but ultimately I am very fortunate that we as a coaching group have got that chemistry,” Lancaster told the Telegraph.

“We have got three great coaches, who have all got fantastic international experience.

"Graham Rowntree has got two Lions tours behind him as a coach as well as what he has done as a player.

“Andy Farrell has been on a Lions tour as a coach, played at the highest level in rugby league and played in a World Cup with England, while Mike Catt has been to four World Cups.

"They are blokes the players enjoy working with and I trust them. And because they all have their own presence as individuals, I don’t have to be front and central all the time.

“It means that there are many times when I can let Andy Farrell lead a meeting, or Graham Rowntree lead a meeting and I won’t say anything. Ultimately the players need to hear different voices.”