Jamie Heaslip has suffered no long term damage to his back, after limping off the field in Ireland's weekend win over France, his nation have confirmed. [more] 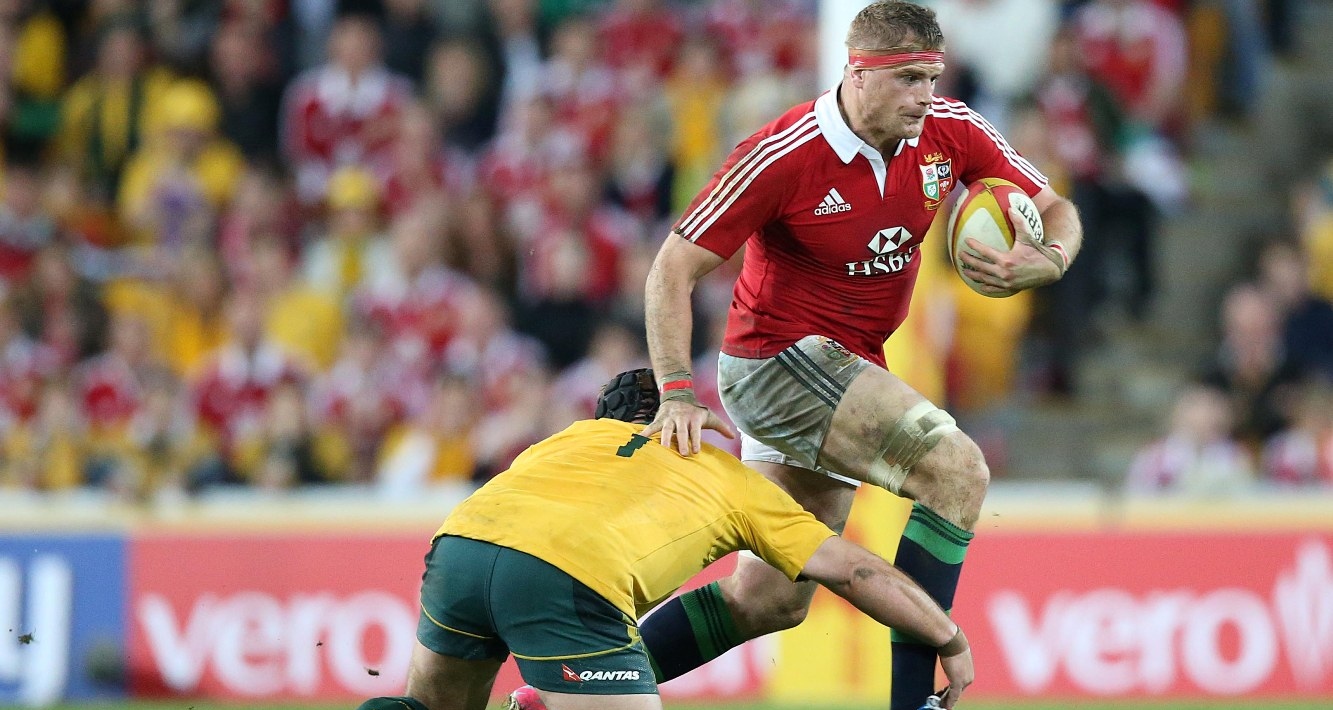 Jamie Heaslip has suffered no long term damage to his back, after limping off the field in Ireland’s weekend win over France, his nation have confirmed.

The No.8 suffered three damaged vertebrae following a collision with Pascal Pape, for which the French second row has subsequently been cited.

Heaslip, who has played on the last two British & Irish Lions tours – including the 2013 series success against Australia, is now set to miss Ireland’s next match with England.

But fears over an extended absence for the 31-year-old have been downplayed.

A statement from Ireland Rugby read: “Although this injury causes a good deal of discomfort, it does not impact on the structural integrity of the spine, and once healed should pose no long term issues.

“Typically this injury is treated akin to a soft tissue injury, according to symptoms.

“Jamie is already feeling more comfortable and it is hoped that he will be available to play again in approximately four weeks.”