All Blacks skipper Richie McCaw has given his clearest indication yet that he is set to retire ahead of the 2017 British & Irish Lions tour. [more] 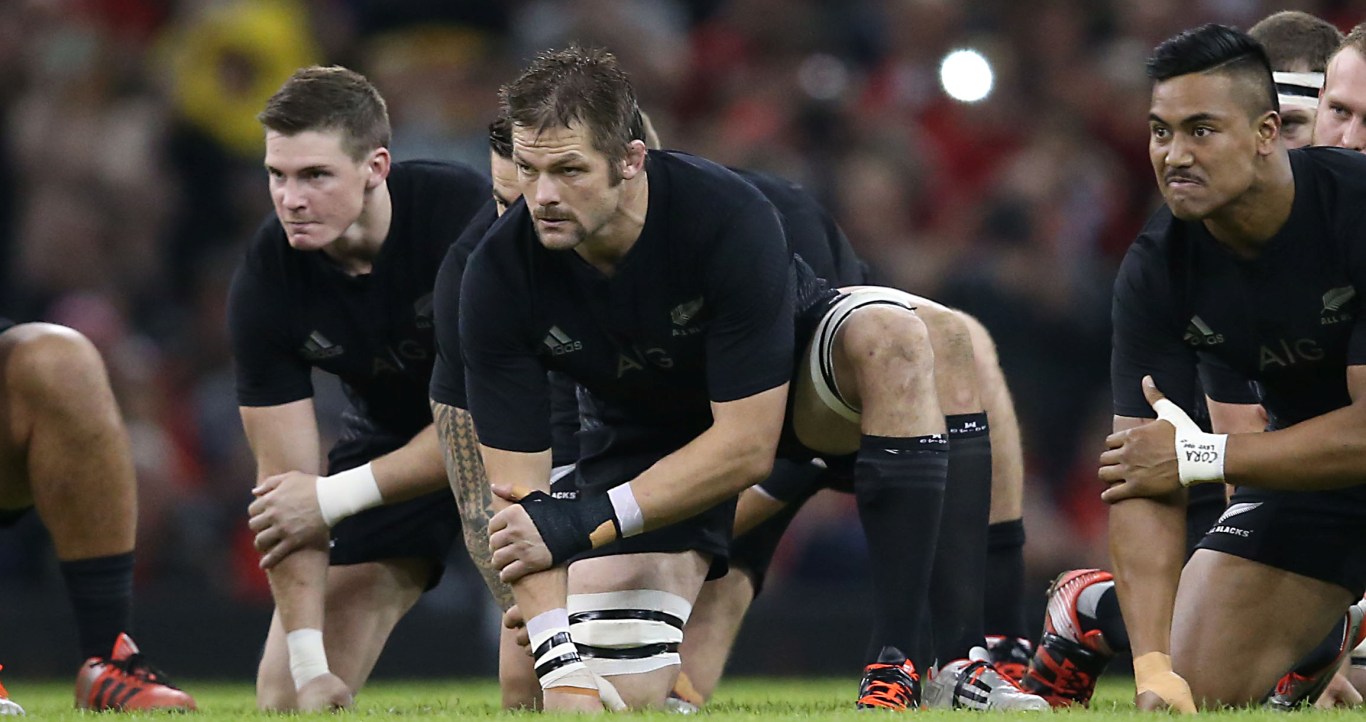 All Blacks skipper Richie McCaw has given his clearest indication yet that he is set to retire ahead of the 2017 British & Irish Lions tour.

McCaw was one of the scourges of the Lions back in 2005 when they last visited New Zealand, starting the first two tests and powering over for a try in the second as the Lions slipped to a disappointing 3-0 defeat.

But the 34-year-old – the most capped All Blacks captain having led the side 101 times – admits welcoming the Lions again in 2017 may well be a step too far.

Despite being set to overtake Lions legend Brian O’Driscoll as the most capped international ever later this year, McCaw ruled out a big-money move to France on Thursday and insists his retirement after the World Cup is most probable.

"Honestly, I haven't made any final decisions, but the likelihood is I am not going to be playing next year," he said.

"I am not looking overseas and nothing has changed there. I've always said that if I was enjoying it and wanted to carry on playing then I would play here in New Zealand.

"If I'm not enjoying it and decide I've got to go off just play to earn some cash I think that would be pretty tough.

"But I don't want to be getting carried away now, talking about those sorts of things when I am focusing on playing.

"I want to really enjoy this year but, as I say, that's the likelihood and I don't want to make any big announcements because I don't think that would be right going into a season."