British & Irish Lion wing Simon Zebo admits he's relishing his run in the Ireland side and is vowing to keep up his impressive form. [more] 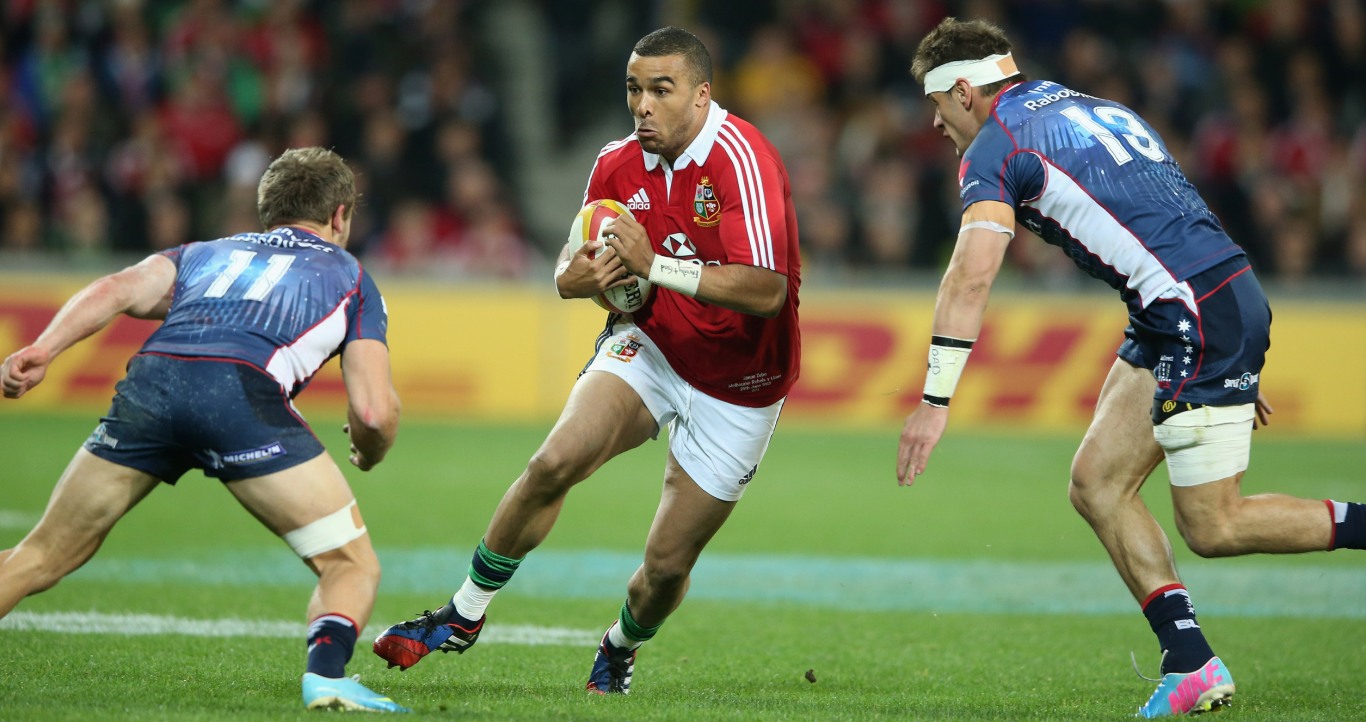 British & Irish Lion wing Simon Zebo admits he’s relishing his run in the Ireland side and is vowing to keep up his impressive form.

Ireland have won their last ten games, the latest a 19-9 victory over England, and Zebo has played in eight of them.

The 24-year-old, who was part of the successful 2013 tour in Australia, more than played his part in Sunday’s triumph over the Red Rose.

And Zebo insists he cannot wait for Ireland’s next game against Wales at the Millennium Stadium on Saturday March 14 – which also falls on his 25th birthday.

"It's a huge test, Wales on their day can beat anyone,” said Zebo. “They are an unbelievably dangerous side, and that will be the massive focus for us now. It's the biggest game of our season and we've got to do everything we can to prepare as best we can.

"It's probably my first season as a professional rugby player being able to be injury-free. Fingers crossed that keeps the same way for another little bit. That's all I can do, stay injury-free and put my hand up for selection."