Kruis on his Lions hero O’Connell

England lock George Kruis admits he could scarcely believe he was lining up against British and Irish Lions legend Paul O'Connell last weekend, having seen the Irish behemoth lead the 2009 tour party in South Africa as a fan. [more] 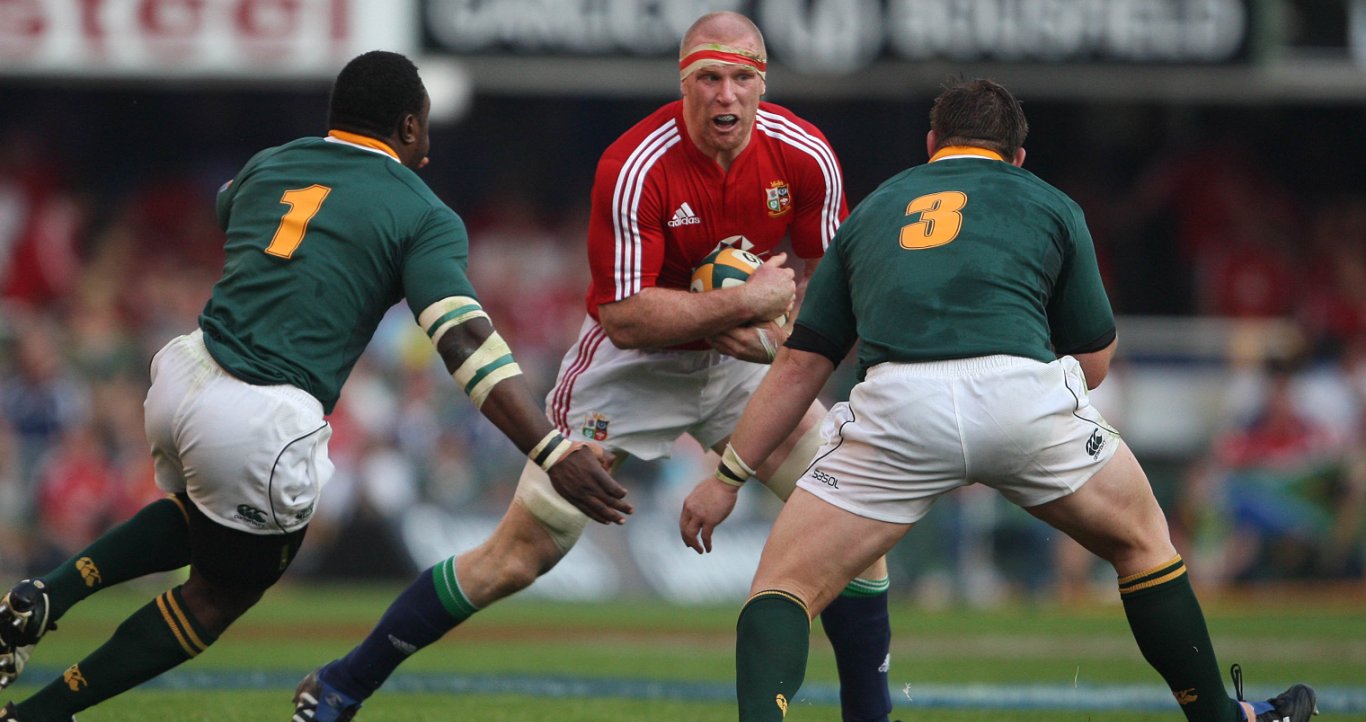 England lock George Kruis admits he could scarcely believe he was lining up against British and Irish Lions legend Paul O’Connell last weekend, having seen the Irish behemoth lead the 2009 tour party in South Africa as a fan.

Ten years and 99 test caps separate the rival locks, and Kruis can still remember the day he joined legions of Lions fans in Durban to watch O’Connell step out as skipper.

It is fair to say that back then the 14-stone 19-year-old was not the beefed up powerhouse he is today, but having lined up against his idol in England’s loss in Dublin last weekend, Kruis conceded O’Connell has not lost any of his impact in Ireland’s squad.

“I went to a few games when the Lions were in South Africa and watched Paul O'Connell,” Kruis said.

“Playing him was a very distant dream then. I was just joining Saracens and was rather underweight and not the best rugby player.

“I have a huge amount of respect for Paul. At Saracens we have played Munster quite a few times in the pool stages in Europe. It's nice to play a guy three or four times, and get an understanding of where he is from.

“He is a clear talisman for Irish rugby and internationally he is a huge figure. I try and pride myself on the line-out and he's definitely a leader in that department.”