Super Rugby has returned in all its glory in 2015 and here we preview the fourth round of games, focusing on the New Zealand franchises with the upcoming British & Irish Lions tour in mind. [more] 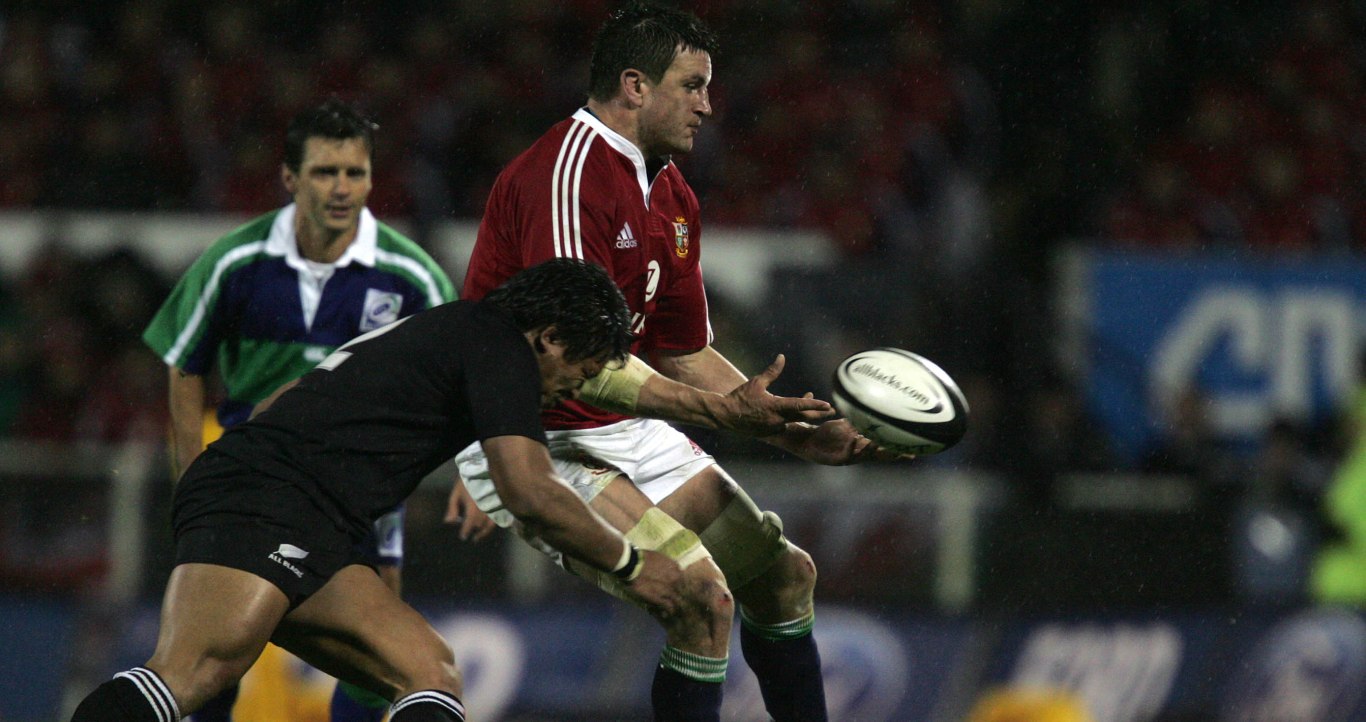 Super Rugby has returned in all its glory in 2015 and here we preview the fourth round of games, focusing on the New Zealand franchises with the upcoming British & Irish Lions tour in mind.

Fresh from an impressive derby victory over the Crusaders in round three, the Chiefs face another local rival on Friday in the Highlanders as they bid to move clear at the top of the New Zealand conference.

Both the Waikato-based franchise and the Hurricanes are a perfect three from three but the Canes have a bye week in round four meaning the Chiefs’ clash with the Highlanders is a chance to put some daylight in the standings.

As well as the Hurricanes, the Crusaders also enjoy a bye week in round four meaning that only three Kiwi franchises are in action.

All Blacks lock Brodie Retallick will miss out for the Chiefs  after a knee injury sustained in the victory over the Crusaders that will keep him out of contention for between four and six weeks.

Fellow All Black Liam Messam is also a doubt in the back row as he awaits concussion clearance but Aaron Cruden and Sonny Bill Williams will again dovetail at fly-half and inside centre for the Chiefs.

The Highlanders travel to Hamilton looking to build on their first win of the season last time out against the Reds.

Highlanders coach Jamie Joseph has made six changes in all to their forward pack but All Blacks Aaron Smith, Malakai Fekitoa and Ben Smith will look to provide their firepower in the back line.

On Saturday the Blues host the Lions and hooker Keven Mealamu, who started all three clashes against the British & Irish Lions back in 2005, will break a Super Rugby record.

The All Blacks hooker has been named in the starting line-up and will be making his 163rd appearance in Super Rugby.

This will make him the all-time leader in Super Rugby, a mark he currently shares with retired former Reds, Force and Wallabies lock Nathan Sharpe.

Mealamu has been named alongside fellow All Black Charlie Faumuina with Steven Luatua back to his regular starting spot in the back row alongside captain Jerome Kaino and Luke Braid.

In the backs All Black Charles Piutau remains at centre and is paired in midfield with Francis Saili.
Elsewhere defending champions the Waratahs travel to Queensland to take on the Reds while the Brumbies host the Western Force in another Aussie derby.

In South Africa the Cheetahs host the Bulls while the Stormers host the Sharks.