British & Irish Lions wing Tommy Bowe admits Ireland need to get even better if they are to beat Wales in their next clash. [more] 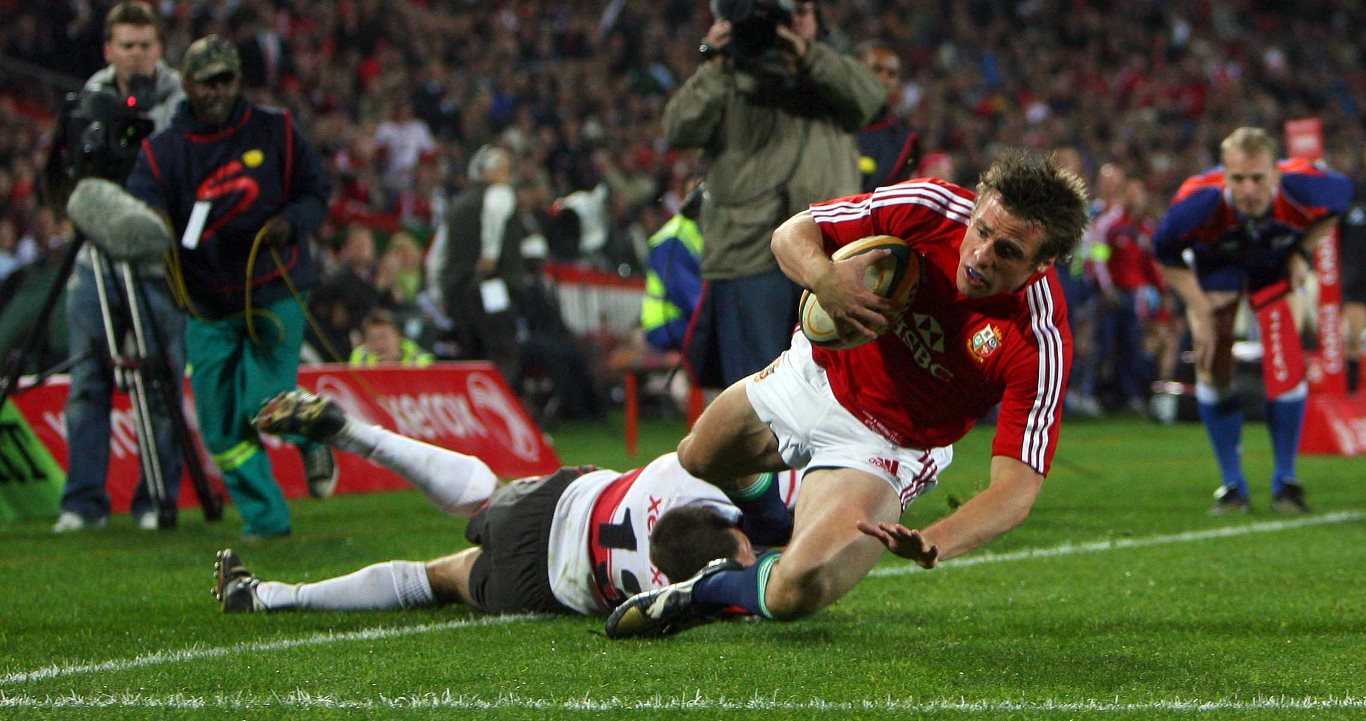 British & Irish Lions wing Tommy Bowe admits Ireland need to get even better if they are to beat Wales in their next clash.

The 31-year-old has more than played his part during Ireland’s impressive run of form – Joe Schmidt’s side are unbeaten in ten games.

And Bowe, speaking at an open training session for the Irish players at the Kingspan Stadium in Belfast, says the whole squad are riding the crest of a wave.

But the Ulster star – who made two Test appearances for the Lions against Australia in 2013 –insists facing Wales at the Millennium Stadium on Saturday March 14 is a tough proposition.

"The last couple of matches have been great with home wins over France and England, but the Welsh won convincingly in Paris which shows just how good a side they are,” Bowe told the Belfast Telegraph.

"The training has been tough but we need to step it up to another level next week in the run up to the match in Cardiff.

"Certainly we are building the momentum but we have two strong teams still to play so we don't want to be getting too carried away at this stage."