Best looks to get the better of Gatland

Rory Best admits Ireland's familiarity with British & Irish Lions head coach Warren Gatland could give them the edge against Wales this weekend. [more] 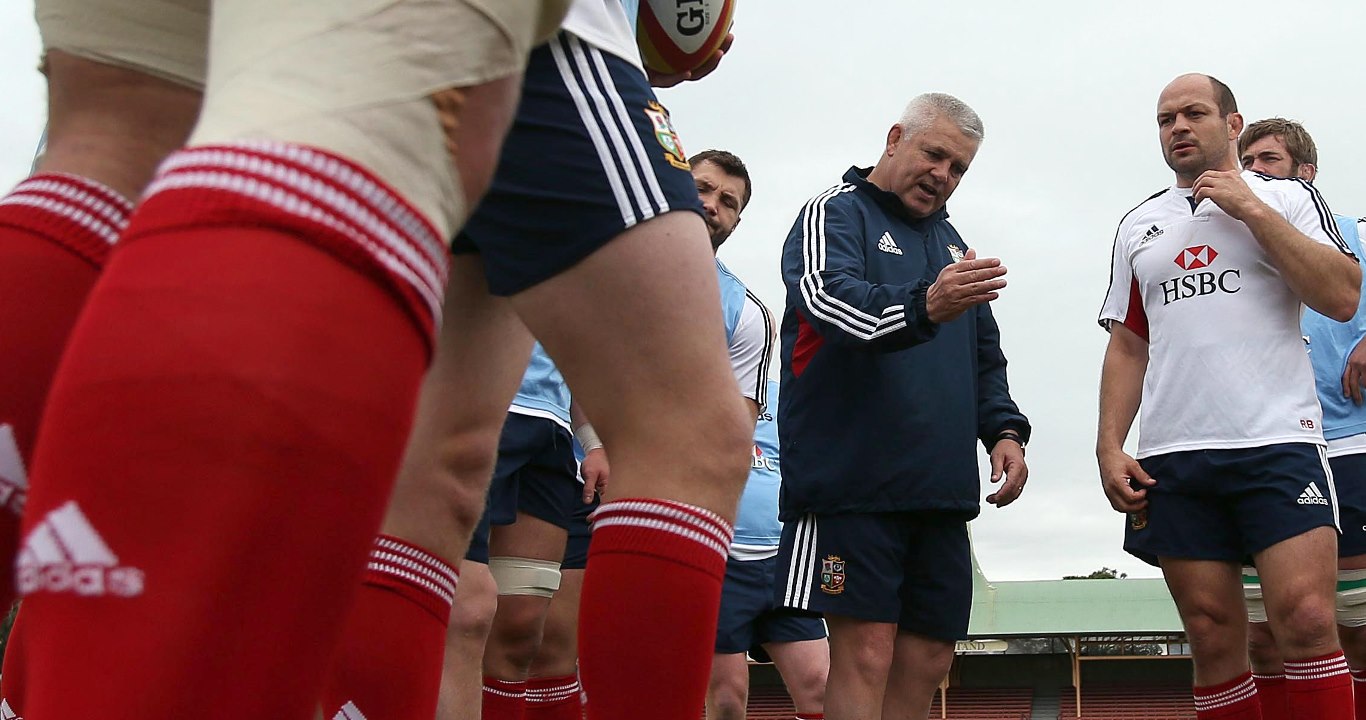 Rory Best admits Ireland’s familiarity with British & Irish Lions head coach Warren Gatland could give them the edge against Wales this weekend.

Lions hooker Best knows more than most how Gatland works, having toured Down Under for him against Australia in 2013.

And with Gatland’s Wales side hosting Ireland at the Millennium Stadium on Saturday, Best is looking to take advantage.

“With Warren Gatland being involved in the last two Lions tours we have quite a lot of players in our squad that know him quite well as a coach,” he said.

“You have an idea of what Wales are going to come with, but knowing what they are going to do and actually being able to handle it are two different things.

“If we prepare well we know we’re going to have to be better than we were ten days ago (against England).

“It’s a tougher challenge, Wales in the Millennium, a team that’s very much back on form, so it’s a massive test.”